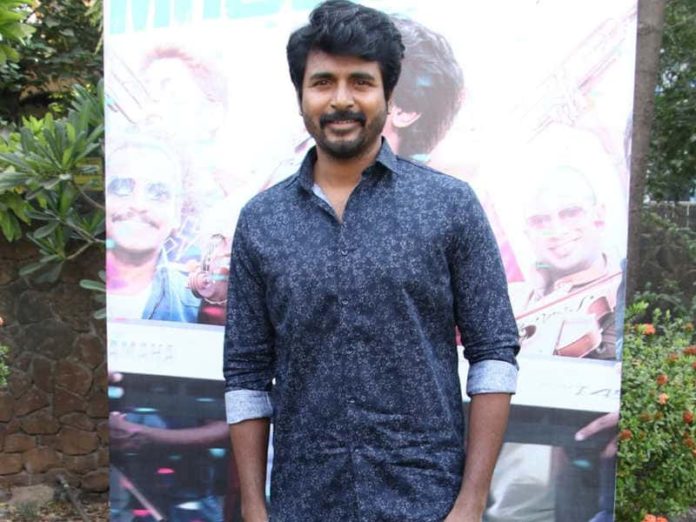 The Eminent Star, Sivakarthikeyan is an Indian film actor, playback singer, producer, lyricist, and television presenter who primarily works in the Tamil film industry. He has his own production house named Sivakarthikeyan Productions.

According to the sources, the estimated net worth of Sivakarthikeyan is $5 Million as of 2020.

Born and raised in Singampuneri, Sivagangai, Tamil Nadu, Siva belongs to a Hindu family. He is born to his father Late G. Doss who was a Jail Superintendent and his mother Raji Doss. He also has one sister who is Doctor.

Talking about his career, as a mimic artist on Star Vijay, and also won his first show. After this, Aishwarya Dhanush approached Siva for a supporting role in her movie titled ‘3’ after watching his performance as a stage host in Super Singer Junior. He did anchoring in many shows during 2010.

However, in 2010, he made his debut as a lead actor in the film Marina. Following this, he did three movies ‘Ethir Neechal’ directed by R.S. Durai Senthilkumar, Kedi Billa Killadi Ranga’ a comedy film; and ‘Vruthapadatha Valibar Sangam’ Ponram’s comedy film. Siva signed A.R. Murugadoss’s comedy film ‘Maan Karate’ in 2014.

In 2015, he once again paired up with D. Senthilkumar for the action film ‘Kakki Sattai’. In 2016, along with Keerthy Suresh, he featured in two movies Rajini Murugan and Remo. During the period of 2018 and 2019, he featured in many films like Seema Raja, Kanaa, Mr. Local, Kousalya KrishnamurthyNamma Veettu Pillai, and Hero.

He got married to Aarthi who is a businesswoman and a homemaker in 2010. They had a daughter named Aaradhana Shivakarthikeyan. 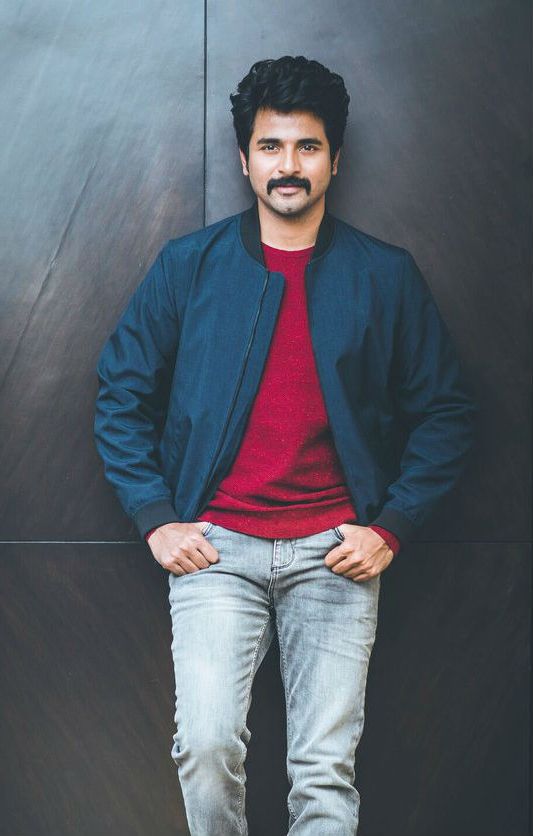 Some Interesting Facts About Sivakarthikeyan