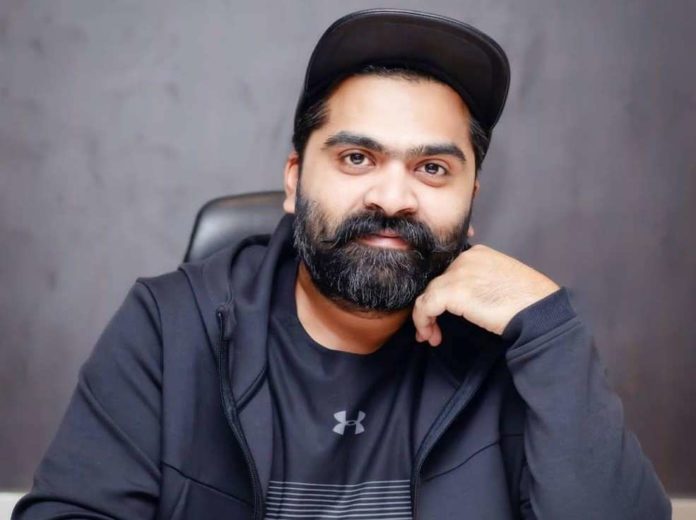 A man with respect and manners is a real definition of handsome, this quote in brief sums up ‘Silambarasan Thesingu Rajendar’ renowned with the name of ‘Silambarasan’ in the industry is an Indian actor, director, music director, and playback singer who primarily works in South Indian film industry.

He entered the film industry at a very young age and acted until 2002 in many of his father’s films. He is fondly known with the name Simbu, and S.T.R by his fans and followers. He acted in many super hit films such as Idhu Namma Aalu, Achcham Yenbadhu Madamaiyada, Vinnaithaandi Varuvaayaa, and many more.

In his acting career, he collaborated with many famous actors and actresses such as Jyothika, Trisha, and others. He arises so much curiosity and interest in the minds of the viewers with his good performance as an actor.

Born on 3 February 1983, Silambarasan turns 38 years old in the year 2021. He is towering tall with the height of 175 in centimeters and 5’9” in feet & inches. He possesses a fit and healthy personality with a weight of 62 kilograms and 137 lbs in pounds.

He seems attractive with his Black eyes and Black hair. His body measures 42 inches chest, 35 inches waist and biceps size is 15 inches approximately.

According to the sources, the estimated net worth of Silambarasan is INR 150 crores approx.

Silambarasan was born and raised up in Chennai, Tamil Nadu, India and belongs to a Hindu family. He is born to his father T. Rajendar who is a famous Actor, Filmmaker, Music Composer, and Politician, and his mother Usha Rajendar who is a Former Actress. He has been grown up with his brother Kuralarasan Rajendar and his sister Ilakiya Rajendar.

He danced to a song singing “I am a Little Star, Aaaven Naan Super Star” in the film Samsara Sangeetham. In 2002, he played the lead role in the film Kadhal Azhivathillai which was directed by his father. In 2003, he appeared in his second film Dum. In 2003, he made the first collaboration with Simbu and Trisha in the film Alai.

In 2004, he has three releases Kovil, Kuththu, and Manmadhan. In 2005, he played the role of an orphaned gangster in the film Thotti Jaya. After that, he acted in the film Saravana in 2006. In 2006, he acted, directed, screenplay, and co-dialogue the film Vallavan. He starred in the action masala film Kaalai in 2008.

This film was the first collaboration between him and Sundar. C but the movie turned out to be a flop at the box office. He also worked as a playback singer in the Tamil film industry and sang Sonal Thaan Kaadhala’s song as his first song. He also went on to sing over 90 songs for various composers and also wrote the lyrics for several songs of his films.

He released the non-film single “Love Anthem For World Peace and Love” in December 2011. He sang ”Diamond Girl” in the Tollywood film Baadshah in 2013. He would collaborate with Yuvan Shankar Raja to release the non-film single titled “Karma” in the summer of 2015. He composed music for the film Sakka Podu Podu Raja.

Reflecting on his personal life, he is not married yet but he dated some famous actresses such as Nayanthara and Hansika Motwani. 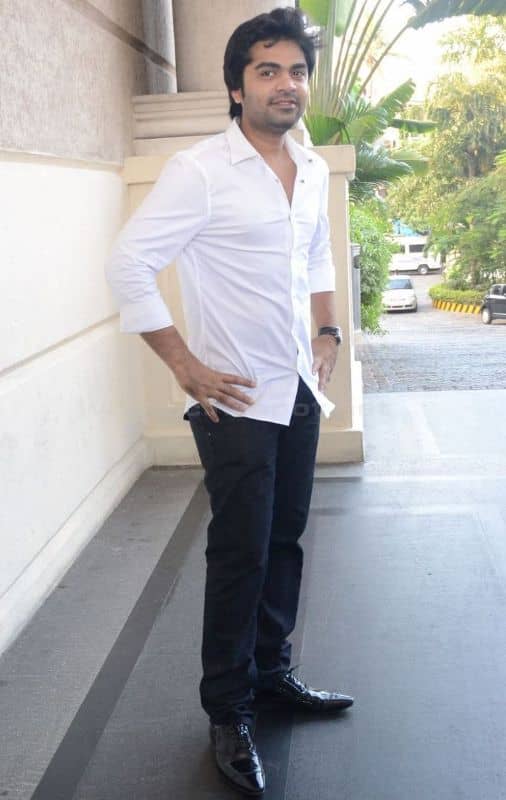 Some Interesting Facts About Silambarasan