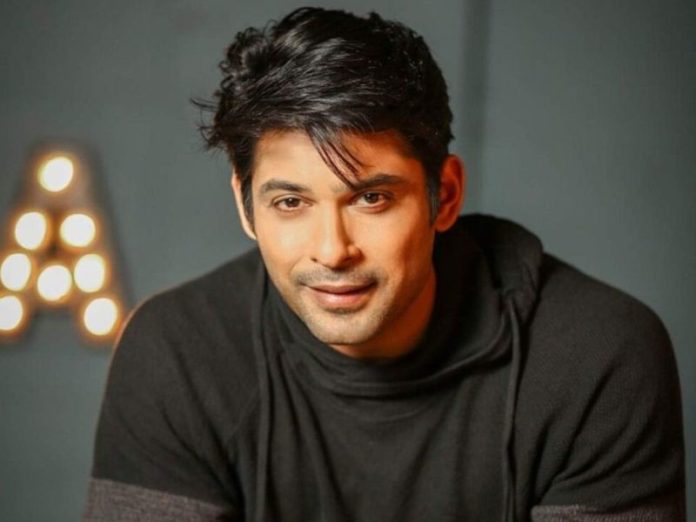 A man with respect and manners is a real definition of handsome, this quote in brief sums up ‘Siddharth Shukla’ who was an Indian actor, host, and model who primarily works in the Hindi television and film industry. He rose to prominence and gained huge popularity after he emerged as the winner of reality shows Bigg Boss 13 and Fear Factor: Khatron Ke Khiladi 7.

He is considered among the elite actors of the industry who sets a mark among the actors of the present era. He was voted as the Bigg Boss Greatest Of All Times (GOAT) across all the previous 13 seasons in a series of polls conducted by Colors TV.

He is fondly called by name of ‘Sid’ by his fans and his dear ones. He arises so much curiosity and interest in the minds of the viewers with his good performance as an actor. Unfortunately, he died on 2 September 2021 at the age of 40 after suffering a heart attack.

According to the sources, the estimated net worth of Siddharth Shukla is $1.2 Million approx.

Siddharth was born and raised up in Mumbai, Maharashtra, India, and belongs to a Hindu-Brahmin family. He was born to his father Ashok Shukla who was a Civil Engineer; an Employee of the Reserve Bank of India and his mother Rita Shukla (Homemaker).

He was also blessed up with two elder sisters whose names are not known. As of his education, he completed his schooling at St. Xavier’s High School, Fort, Mumbai, and further enrolled at Rachana Sansad School of Interior Design to pursue his bachelor’s degree in Interior Design.

Then, he appeared in Love U Zindagi opposite Pavitra Punia in 2011. In the same year, she appeared in an episode of CID. After that, he earned widespread recognition and popularity as District Collector Shivraj Shekhar in the long-running Colors TV social drama series Balika Vadhu. He left this show in 2015.

He participated in the celebrity dance reality show Jhalak Dikhhla Jaa 6 in 2013 and in the next year made his Bollywood debut in the romantic comedy Humpty Sharma Ki Dulhania. In this film, he played the character of Angad Bedi, an NRI doctor, and earned an award for “Breakthrough Supporting Performance (Male)” in 2015.

Siddharth participated in the reality show Bigg Boss 13 in 2019 and emerged as the winner of the show. He was voted the most favorite and most tweeted contestant of Bigg Boss 13.

He gained massive popularity after winning Bigg Boss 13 and bag appearances in two music videos, “Bhula Dunga”, and “Dil Ko Karaar Aaya”. Later in 2021, he made his OTT debut with the web series Broken But Beautiful season 3.

Reflecting on his personal life, he was not a married man but he dated several beautiful actresses. Initially, he was linked up with actress Drashti Dhami. After that, he dated actress and model Shefali Jariwala. Next, he was rumored with Balika Vadhu co-star Smita Bansal. Thereafter, he was in a rumored relationship with Tanishaa Mukerji in 2016.

After that, he was rumored with other actresses such as Rashami Desai, Akanksha Puri, and Arti Singh. He got strongly linked with actress and singer Shehnaz Gill during Bigg Boss 13 but both never confirmed their relationship. 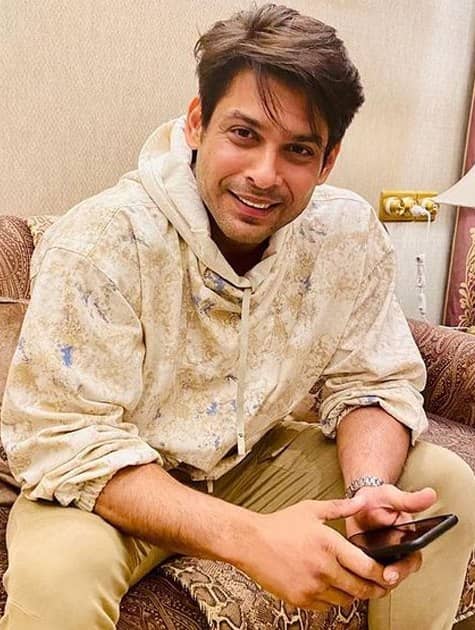 Some Interesting Facts About Siddharth Shukla