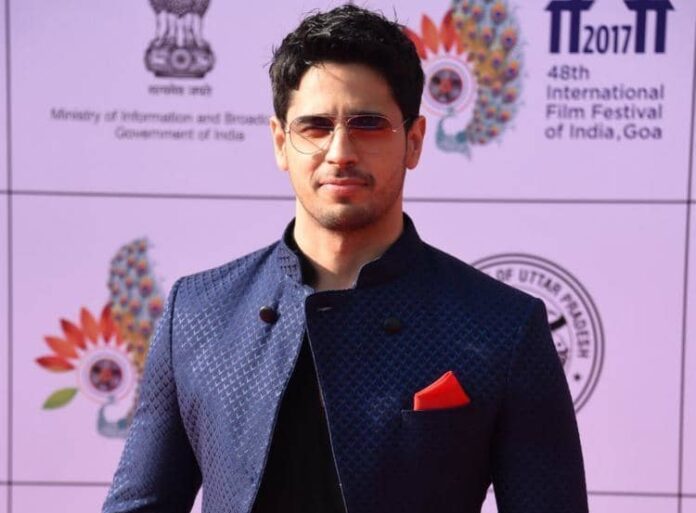 The Dashing and Handsome Hunk Siddharth Malhotra is an Indian Actor and Model who predominantly works in Hindi Language Films. He debuted and got stardom after featuring as a lead role in the teen drama ‘Student of the Year’. He got fame after debuting alongside star kids like Varun Dhawan and Alia Bhatt in the movie ‘Student of The Year’.

According to the sources, the estimated net worth of Siddharth Malhotra is 67 crores in INR.

Sid was born and brought up in New Delhi, India, and belongs to a Punjabi family. He was born to Sunil Malhotra (Father) who was a captain in the Merchant Navy and Rimma Malhotra (Mother) who is a Homemaker.

He has one brother Harshad Malhotra who is a banker. He completed his schooling from Birla Vidya Niketan and Don Bosco School, Delhi. Later he went to Shaheed Bhagat Singh College, the University of Delhi to pursue his graduation in Bachelor of Commerce.

After that in 2012, he made his Bollywood debut with the film “Student of the Year (SOTY)” under the banner of Dharma Productions. In 2014 he acted alongside Shraddha Kapoor and Riteish Deshmukh in the movie “Ek Villain”. This movie becomes commercially successful by entering the 100 crore club.

In 2016 he featured in the movie “Kapoor & Sons” alongside Rishi Kapoor, Fawad Khan, and Alia Bhatt. He worked in several other films that were not major hits like in Ittefaq, Aiyaary, Jabariya Jodi, Baar Baar Dekho, A Gentleman, and Marjaavaan.

He is in a lovely relationship with Alia Bhatt for quite a long time but the couple broke up with each other. 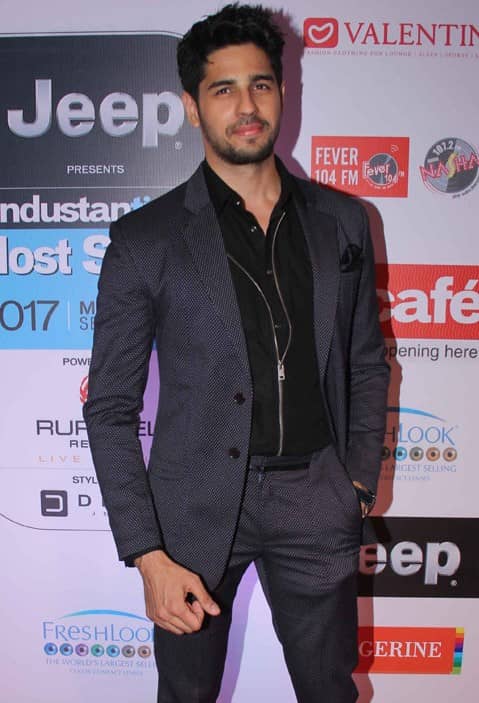 Some Interesting Facts About Siddharth Malhotra