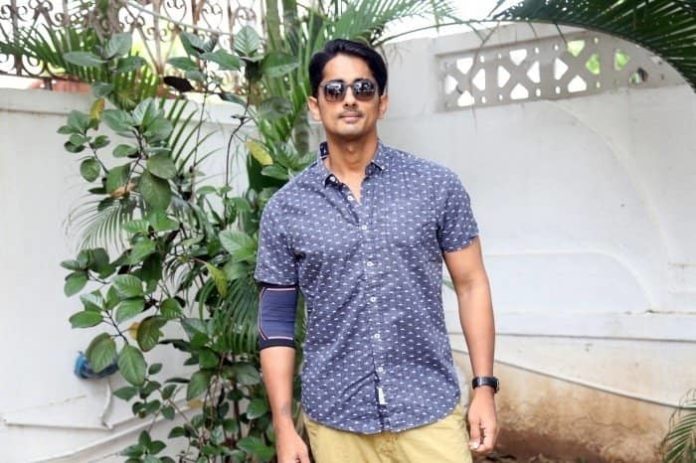 The Talented and Charming Star, Siddharth Suryanarayan is an established Indian Actor who mainly works in Telugu, Malayalam, and Tamil industries. Apart from acting, he is also famous as a screenplay writer, producer, and playback singer.

He is called by the name of ‘Sidy’ among his fans, friends, and family. He received ITFA Best New Actor Award for his debut film ‘Boys’.

According to the sources, the estimated net worth of Siddharth is around $2-$5 Million approx.

Siddharth was born and raised up in Chennai, Tamil Nadu, India and belongs to a Hindu family. His father’s name is Suryanarayan but there is no information related to his mother. He grew up with one brother Jayendra and one sister Sandhya.

Talking about his career, he started his career as the assistant director for Mani Ratnam’s Kannathil Muthamittal. Later this, he made his debut as an actor in the film ‘Boys’ through which he gained high fame. After this, he debuted in the Tollywood film Nuvvostanante Nenoddantana. Subsequent to this, he moved into writing as well as singing.

For his next Telugu film Chukkallo Chandrudu, he acted and wrote the screenplay too. He made his Bollywood debut with the Super Hit film Rang De Basanti. For his role as Karan Singhania in the film, he received the Star Screen Debut Award. Later he worked with Bollywood director Vishal Bhardwaj for the film Blood Brothers.

In 2010, he appeared in the film Striker which was his second Bollywood film based on the life of a carrom player. He started his own production house Etaki Entertainment in 2012 and the film Love Failure was the first production.

He got married to his girlfriend Meghna in 2003 but in 2006 they parted their ways. Previously, he involved in many relationships with famous actresses like Soha Ali Khan, Shruti Hassan, and Samantha. 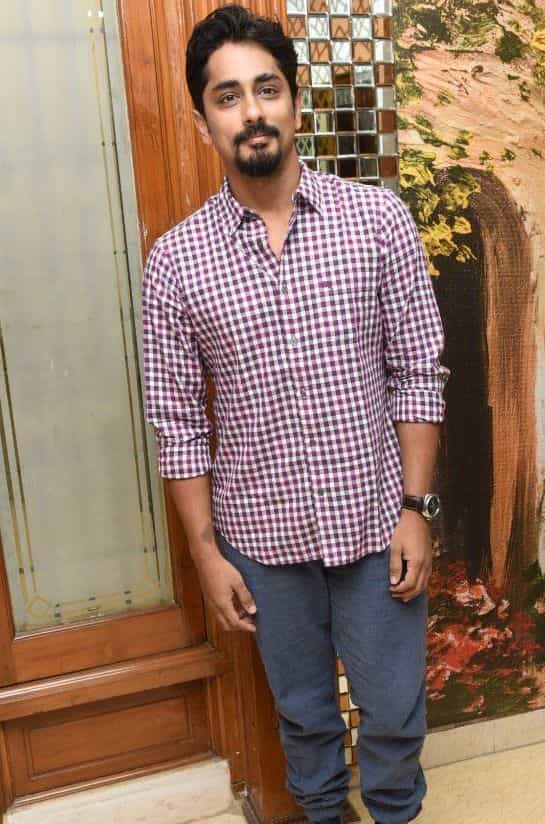 Some Interesting Facts About Siddharth