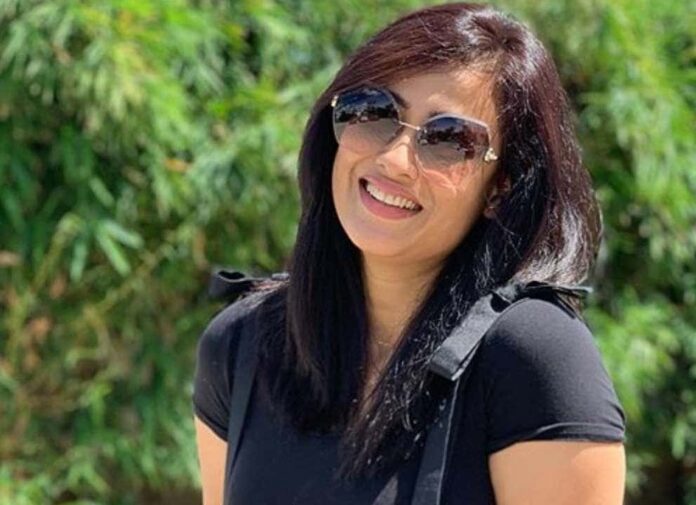 Shweta Tiwari is a big star in the Indian Television Industry. Her 22 years long career witnessed many movies and television shows. She made her debut with a small role in Kaleerein but she became renowned with Ekta Kapoor’s daily soap ‘Kasautii Zindagii Kay”.

Her character Prerna Sharma Bajaj became the leading lady for all the females her iconic role and dialogue made her a famous star overnight. Shweta’s fame was not only in the daily soap operas but was seen in reality shows as well due to her popularity she won many shows Big boss is one of them.

According to the reports, Shweta Tiwari charges Rs. 60-80 Lakh per episode.

Shweta Tiwari was born on 4 October 1980 to Ashok Kumar and Nirmala Tiwari. she hails from Pratapgarh, Uttar Pradesh, India but at a very young age her family moved to Mumbai. She has completed her schooling at St. Isabels High School, Mumbai.

For further studies, she pursued B.Com from Burhanis College, Mazegaon, Mumbai. She was attracted to acting at a very young age and after completing her graduation she started giving auditions for TV serials. She grew up with her younger brother named Nidhaan Tiwari.

Shweta Tiwari debuted in the acting world through the TV show Kaleerein in 1999 on Doordarshan. After that in 2000, she did a show Ane Wala Pal which aired on the DD-Metro channel. Her role of Anika in Kaahin Kisii Roz was loved by all but she made her eminence in the television industry after representing Prerna as the lead actress in Kasauti Zindagi Kay which ruled  8 years straight from 2001 to 2008.

In 2010, she participated in Big Boss Season 4 as a contestant where she won and became the first female winner of Big Boss. 2013 was the year where she was getting more parental roles but she accepted that too with full confidence and made her presence in Parvarrish- Kuchh Khattee Kuchh Meethi as Sweety Ahluwalia.

In 2015 she played another challenging character Bindiya Rani in a daily soap Begusarai. She is not only an actress but is a well-trained dancer too her moves in the dance reality show Nach Baliye season 2 (2006) and Jhalak Dikhlaza season 6 (2015) are proof of it. She has also seen in some movies like Madhoshi, Aabra ka Daabra, Bin Bulaye Baraati, Married to America, and many others.

After dating for a few months, Shweta Tiwari married a Bhojpuri actor and Producer Raja Chaudhary in 1999. The couple has a daughter Palak Tiwari who was born in 2000. But her marriage failed in a few years and later separated in 2007.

They divorced in 2012. She met actor Abhinav Kohli on the set of “Jaane Kya Baat Hui” and got married to him on 13 July 2013. They have a son named Reyansh Kohli.

Here we provide you with a list of Shweta Tiwari’s favorite things. 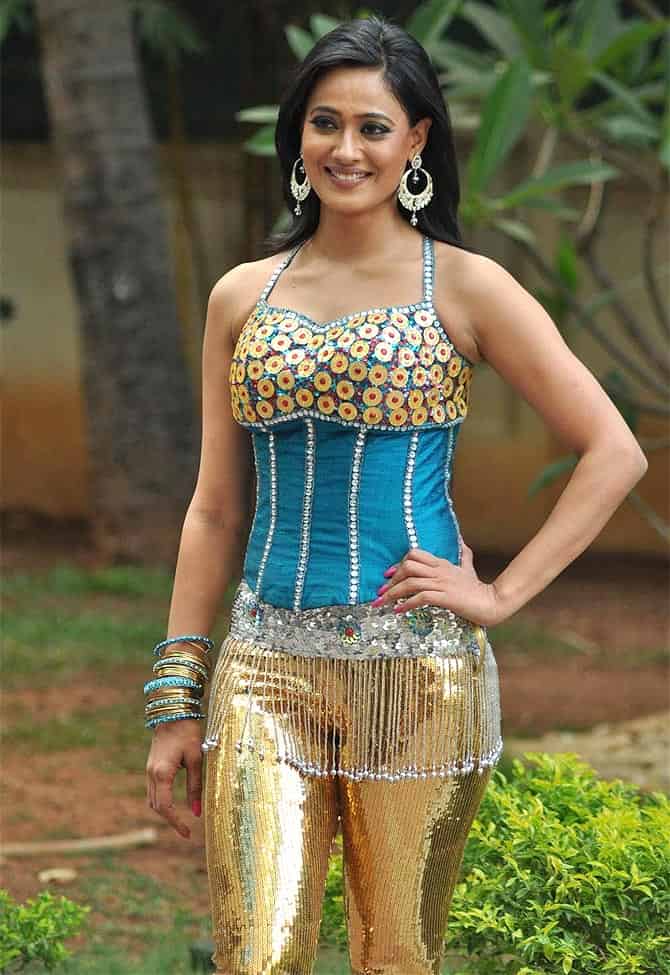 Some Interesting Facts About Shweta Tiwari