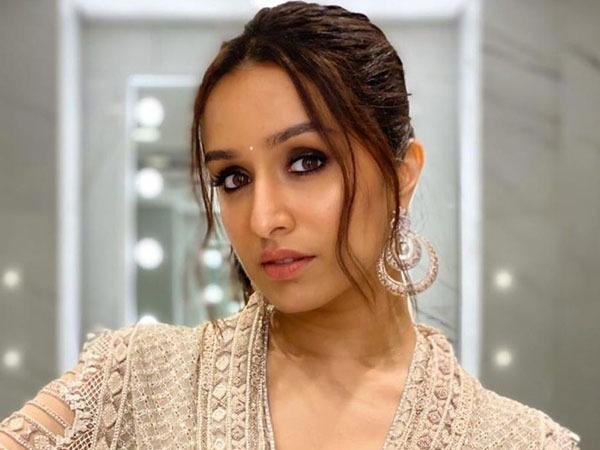 The Daughter of Bollywood’s ‘Bad Boy’ Shakti Kapoor, Shraddha Kapoor is an Indian prominent Actress who known for her charming and gorgeous looks. Like her mother and maternal grandfather who was a classical singer, she is also a trained singer. Being a daughter of Kapoor’s family, she achieved huge fame and fans through her dedicated work.

According to the sources the estimated net worth of Shraddha Kapoor’s is $13 Million i.e, 97 crores in INR.

She was born and raised to a Half Marathi and Half Punjabi Hindu family. Her father Shakti Kapoor who was famous for his negative roles (Villian) in Bollywood and her mother Shivangi Kolhapure is also a prominent Indian Actress. Her brother Siddhant Kapoor is also an actor as well as a director in Bollywood.

She started her journey as an actress in Bollywood from the movie Teen Patti in 2010. But, she came into limelight after her appearance in Movie Ashiqui 2 in 2013. From that point, there has been no looking back for Shraddha Kapoor and she delivers back to back hits in Bollywood like Ek Villain, Half Girlfriend, Haider, Ok Jaanu,  A Flying Jatt, Haseena Parkar, and many more. As a trained singer, she also sings the song ‘Galliyan’ in the movie Ek Villian.

In March 2015, associated with Amazon.com she started her own clothing brand named ‘Imara’. Along with acting, she is the brand ambassador of many popular products like Veet, Lakme, Lipton, and many more and also works as a Philanthropist, does a cover shoot for many prominent magazines Cosmopolitan, Vogue, Verve, and many others. 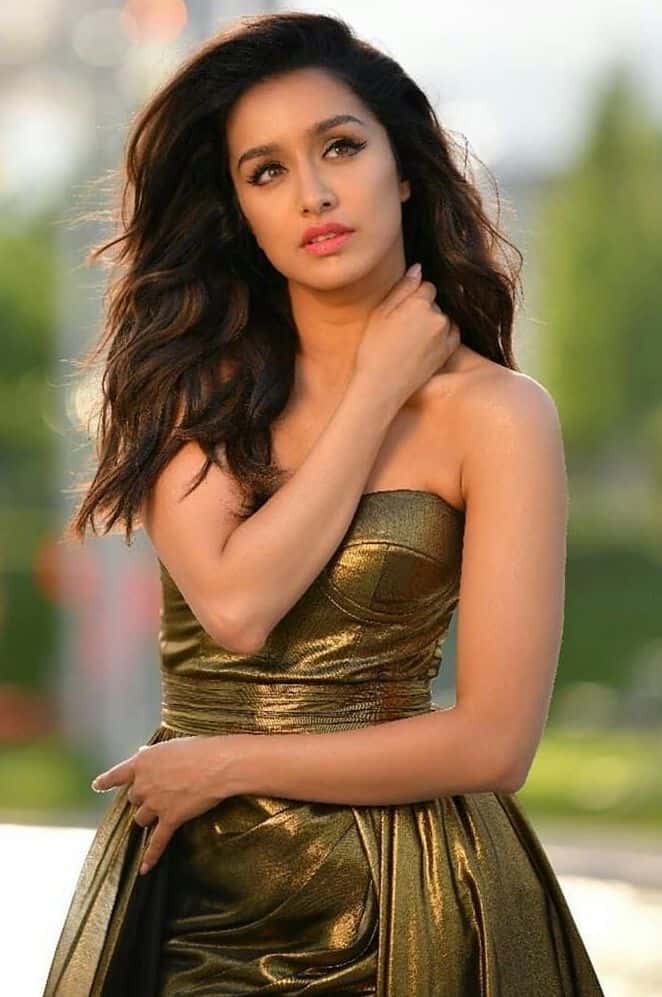 Some Interesting Facts About Shraddha Kapoor