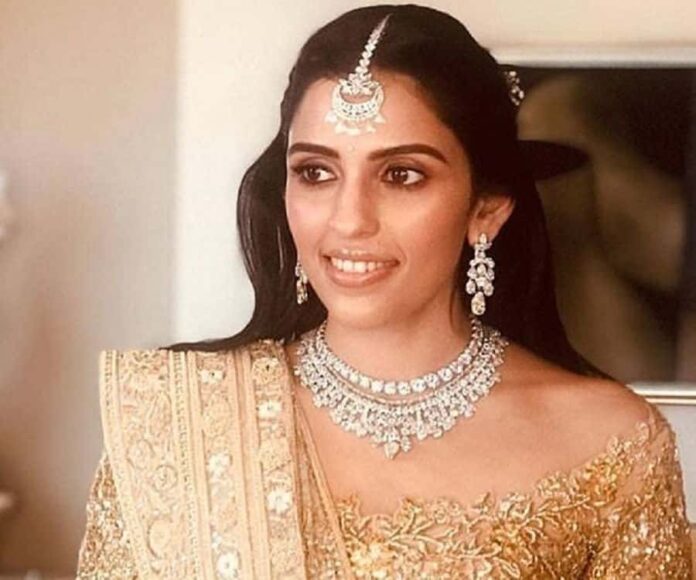 The Daughter-in-Law of India’s Richest man Mukesh Ambani and philanthropist Nita Ambani, Shloka Mehta is a prominent Businesswoman in India. She stayed unrecognized until the updates on her marriage with Akash Ambani spread out in the media.

Shloka is an exceptionally charming lady who is extremely cultured and it’s difficult to say that which of the two families is lucky with this marriage.

Her body shape is Hourglass which is complemented by her beautiful Black eyes and her silky long Black hair. She is very conscious of her physique as she maintains herself by doing Yoga and Daily exercises.

The estimated net worth of the appealing lady Shloka Mehta is considered to be 120 crores in INR or $18 Million.

She is the Charming daughter of renowned Indian diamond merchant Russell Mehta (Father) and Mona Mehta (Mother). She has two siblings Viraj Mehta (Brother) and Diya Mehta (Sister). She completed her Secondary Education from the prominent Dhiru Bhai Ambani International School of Mumbai.

For Further Studies, she attended the Princeton University of United States and achieved a bachelor’s degree in Anthropology from there. Subsequently, for her Master’s degree in Law, she went to the London School of Economics and Political Science.

Subsequently, finishing her education she worked as one of the directors of her father’s company Rosy Blue in 2014. She has been dealing with the business effectively as a Director.

She is extremely enthusiastic about social work for which she founded an NGO called ConnectFor. She had also been associated with CSR activities for her father’s company. Through her work, she showed her abilities to the world. 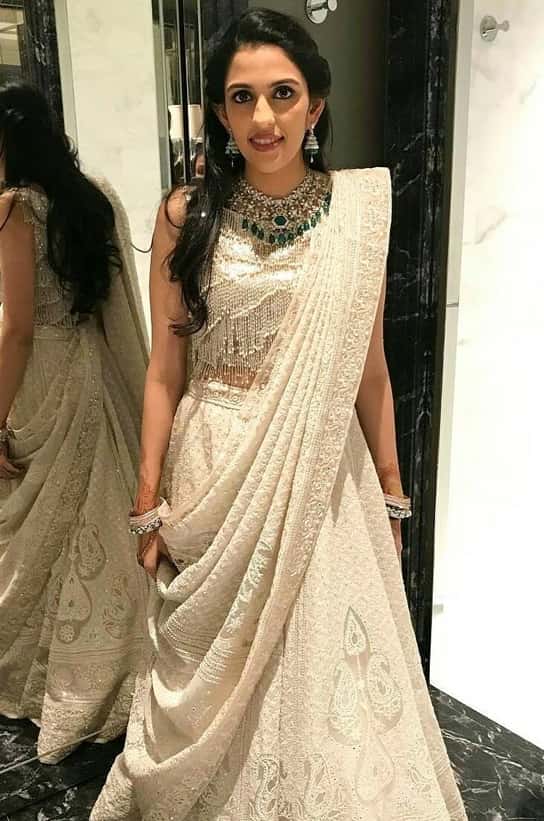 Some Interesting Facts About Shloka Mehta