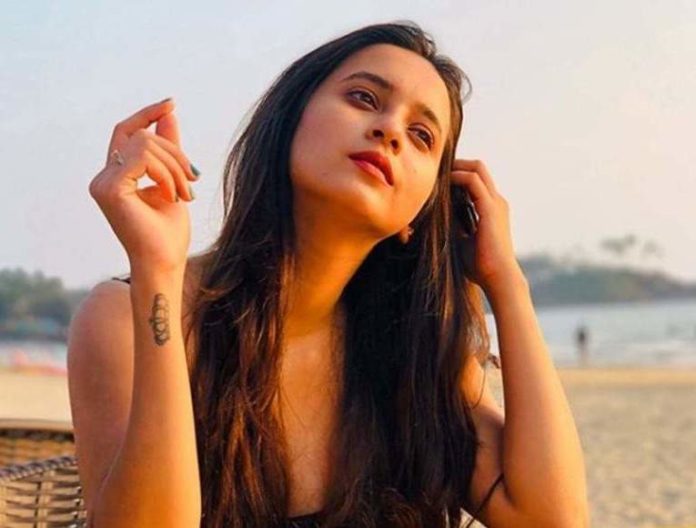 A Talented and Dedicated Beauty, Shivani Surve is an Indian Actress who mainly appears in Hindi Television Shows. She also featured in Marathi TV serials. She is well known for playing the role of ‘Devyani’ in the serial “Devyani.” From a very young age, she was inclined towards acting.

She has Brown eyes and Black Hair which are complemented by her beautiful face. She has a nice physique of 33 inches breast, 26 inches waist, and 33 inches hips.

According to the sources, the estimated net worth of Shivani Surve is $1 Million – $5 Million (Approx.)

Shivani was born and raised up in Mumbai, Maharashtra, India, and belongs to a Hindu family. No information is revealed by Shivani with regards to her family. She only has an elder brother whose name is not known and one sister Sameeksha Surve.

She completed her schooling from Sadhana Vidyalaya, Sion, and later attended Guru Nanak Khalsa College, Mumbai, and did a correspondence course.

She started her career in 2011 as a lead actress with the TV serial “Navya…Naye Dhadkan Naye Sawaal.” After that, she appeared in the Colors TV’s “Phulwa” where she played the role of ‘Champa’. She made her debut in the Marathi television industry with the TV serial “Devyani” in 2012.

Thereafter, she appeared in some other shows like “Anamika,” “Sundar Maza Ghar,” and “Tu Jivala Guntavave.” She also featured in famous shows such as  “Ek Deewana Tha” and “Laal Ishq.” She participated in the reality show “Big Boss Marathi 2” in 2019.

She is not married yet but there is rumour that she is dating actor Vikram Singh Chauhan. 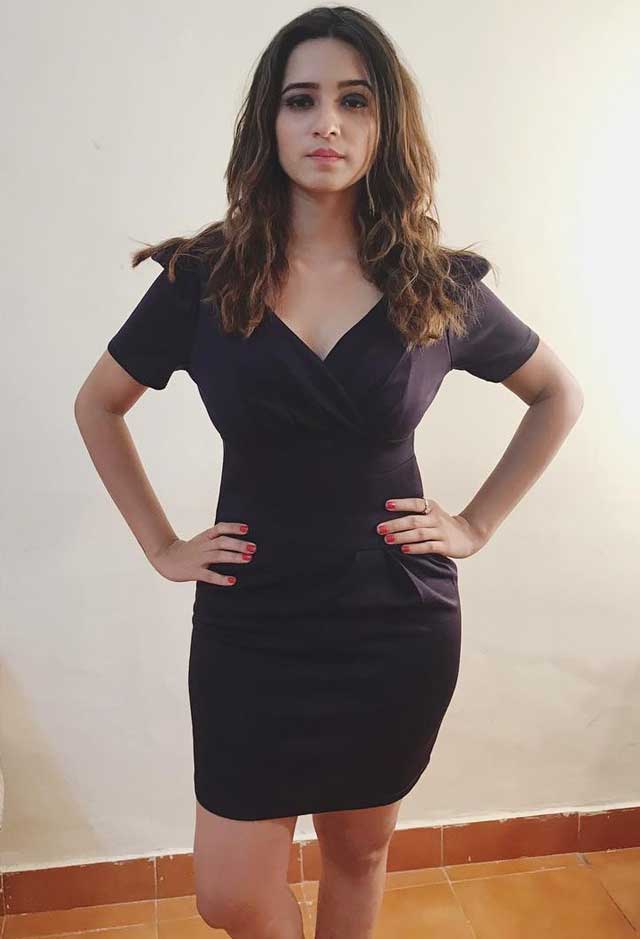 Some Interesting Facts About Shivani Surve