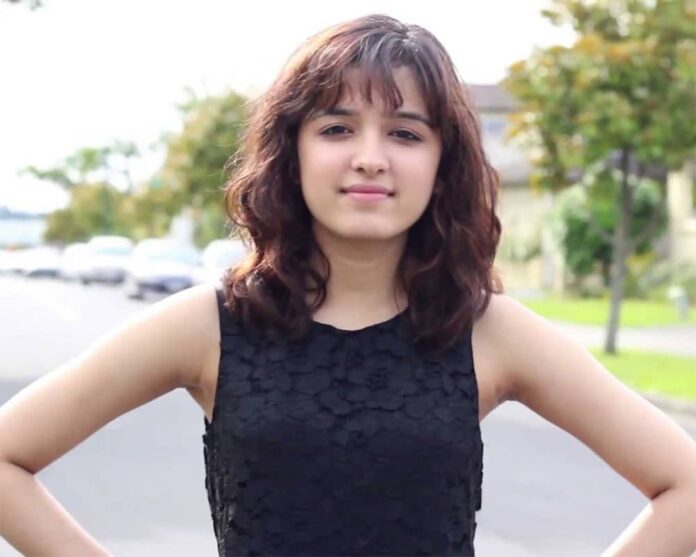 The YouTube Singing Sensation, Shirley Setia is an Indo-Kiwi singer, Radio Jockey, YouTuber, and a performer. She had a huge fan following over social media with more than 6.5 million subscribers on Youtube, 689K followers on Instagram, and 2.2 million followers on Facebook. She was referred to as the “Bollywood’s Next Big Singing Sensation” by Forbes Magazine.

According to the sources, the estimated net worth of Shirley Setia is $3.14 Million.

She was born and raised up in the Khatri family to Businessman Raj Setia (Father) and her Mother. She doesn’t reveal the name of her mother. She grew up with one younger brother Shane Setia. She didn’t disclose the information about her schooling life. She went to the University of Auckland, Auckland for completing her graduation.

She had the interest to become a singer from her childhood. From her childhood, she used to listens to songs of Kishor Kumar, Lata Mangeshkar, Asha Bhosle. She started her career as a Radio Jockey for a radio station along with Radio Tarana where she played Hindi Content.

She was encouraged by singers like Shreya Ghoshal to pursue singing as her career. In 2013, Shirley recorded a cover song of ‘Tum Hi Ho’ on YouTube and gather a huge number of views on her YouTube Upload.

She earned the nickname Pyjama Popstar from this music video because she shot this video in pyjamas. After that, she recorded many covers of popular Bollywood Songs.  Her channel in New Zealand becomes among the top #30 Most Subscribed channels on YouTube.

Later, she collaborated with stars like Kurt Hugo Schneider, Darrel Mascarenhas,  Sanam Puri, Arjun, Antareep Hazarika, and The Gunsmith. In 2018 she released two songs ‘Naiyyo Jaana’ and ‘Koi Vi Nahi’. She will be making her Bollywood debut through the film Nikamma. 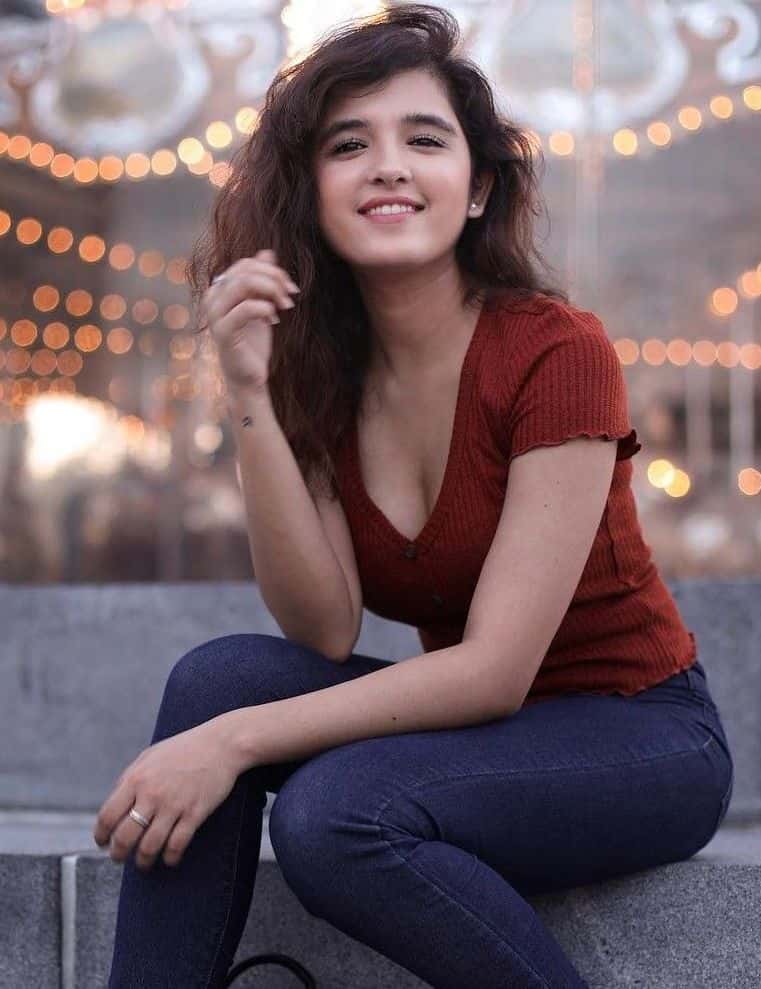 Some Interesting Facts About Shirley Setia