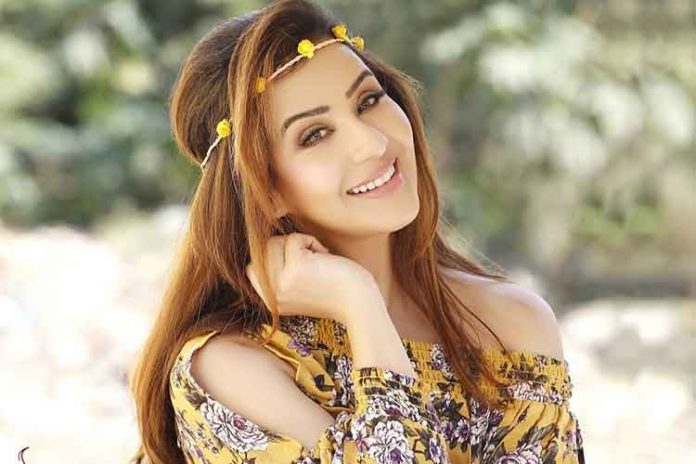 Shilpa Shinde emerged in popularity for playing one of the notorious roles of Angoori Bhabhi. Her character gained immense popularity among the audience and she became popular with the show. As a contestant, she appeared in Bigg Boss 11 in 2017 and due to her popularity, she won the show.

According to the source, her net worth is estimated to be $ 2 million.

Shilpa Shinde was born on 28 August 1977 to a family of Maharashtrians. Her father, Dr. Satyadeo Shinde, was a high court judge while her mother Geeta Satyadeo Shinde is a homemaker. She grew up with two older sisters Archana Shinde and Subha Sinde and also a younger brother Ashutosh Shinde.

She was pursuing a psychology major, but could never complete graduation. Her father wanted her to study law, but she was not interested. In 2013, her father died due to Alzheimer’s disease.

Shilpa Shinde made her television debut in 1999. But she got fame during the serial Bhabhi which aired on television between 2000 and 2008. Her next project was the serial Kabhi Aaye Na Judaai and she also portrayed the character of Chitra in Sanjeevani.

2002 was the year she was seen in many roles like the lead role in the serial Amrapali. She also participated in Miss India 2004. She landed the lead role of Meher in the DD National Meher – Kahani Haq Aur Haqeeqat Ki until January 2006.

She was also cast for Star Plus show Hatim. In 2005, Shilpa was featured in Zee TV’s Rabba Ishq Na Hove as Juhi. She started her career with Marathi and Telugu films but she didn’t succeed. So she decided to do TV serials.

She rose to prominence when she was cast in the role of Angoori Bhabhi in the show “Bhabhi Ji Ghar Par Hai” after that she became popular. However, she resigned in March 2016 after having had several problems with the craftsmen and accused them of mentally torturing her.

In 2007, Shilpa Shinde fell in love with co-star Romil Raj during the shot of the show “Maayka”. The ceremony was in Goa but she refused to marry at the last moment due to her issues with the Romil family.

Here we provide you a list of Shilpa Shinde’s favorite things. 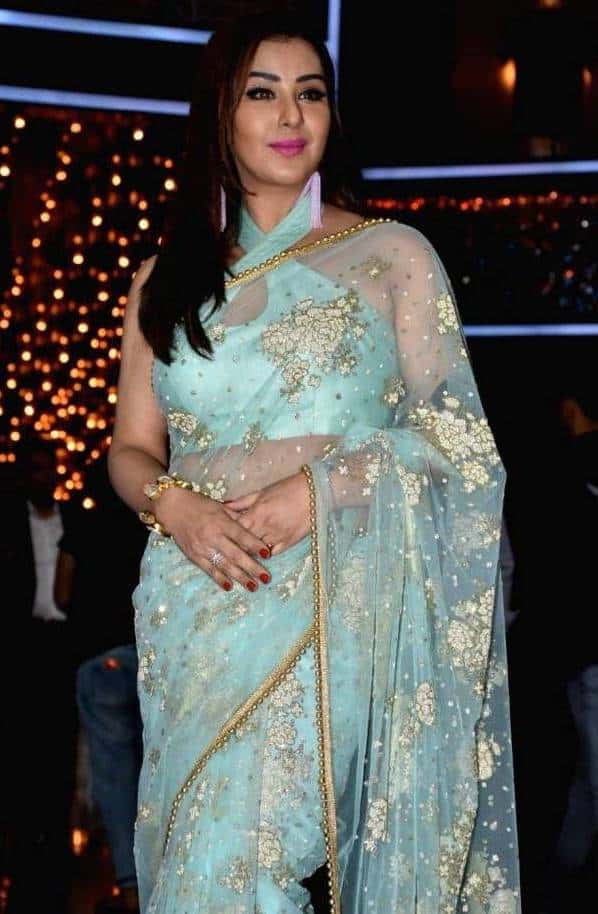 Some Interesting Facts About Shilpa Shinde