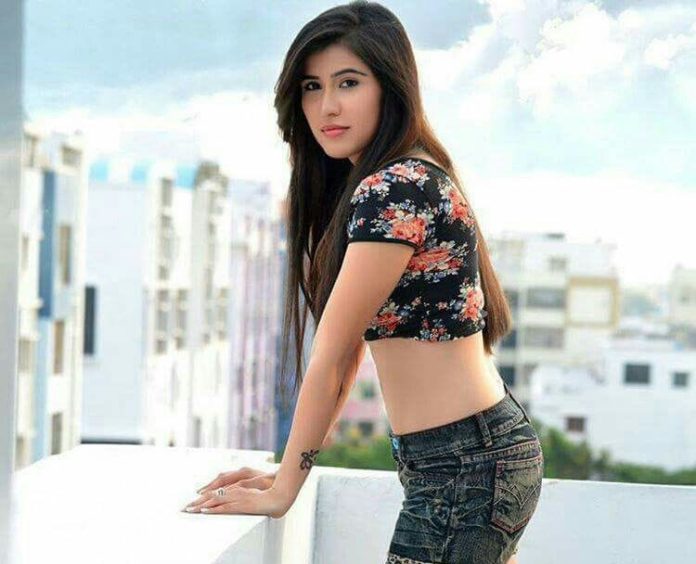 The Efficient and Adorable Star, Sheena Bajaj is an Indian Actress and Model who mainly appears in Hindi Television Shows. She is best known for her role for portraying Dolly Singh in the Disney Channel show Best of Luck Nikki.

According to the sources, the estimated net worth of Sheena Bajaj is around $1-5 Million approx.

Sheena was born and raised up in Mumbai, Maharashtra, India, and belongs to a Hindu family. She is born to her father Raja Bajaj (Photographer) and her mother Anju Bajaj (Dental Technician). She has one sister Riya Bajaj.

She began her career in 2003 as a child artist and appeared in the films Footpath, Rakht, Kyun! Ho Gaya Na…, and Bhoot Unkle. In 2011, she featured in the sitcom Best of Luck Nikki as Dolly Singh. She also appeared in some TV Shows such as  Kuch Toh Log Kahenge, Thapki Pyaar Ki, and Mariam Khan – Reporting Live.

After dating for six years, she got married to her long-term boyfriend actor Rohit Purohit. 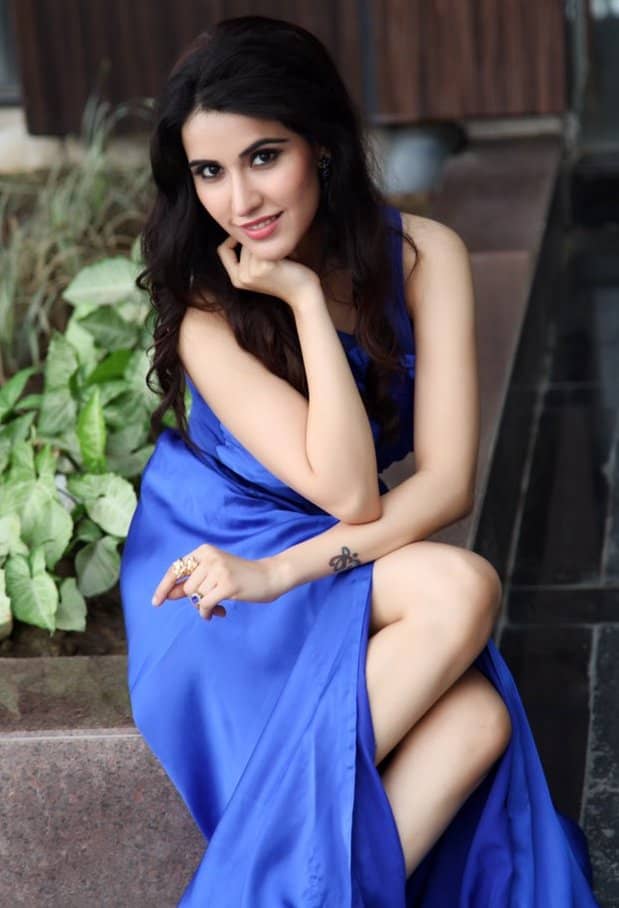 Some Interesting Facts About Sheena Bajaj