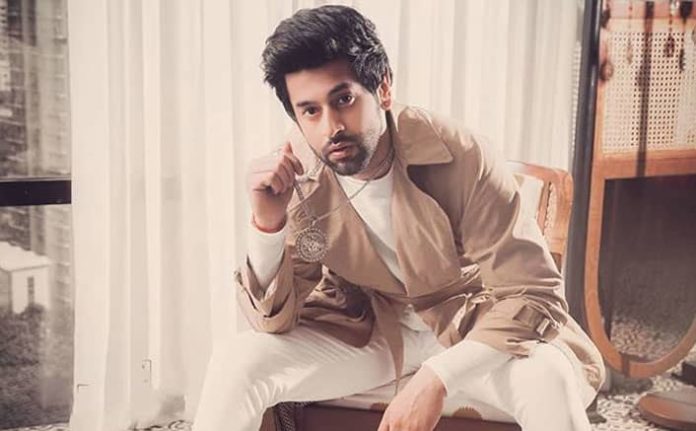 A Handsome Hunk and Charming star, Shashank Vyas is an Indian Actor and Model who mainly works in Hindi Television Shows. He is well known for his portrayal of Jagdish “Jagya” Singh’s infamous and long-running TV Show Balika Vadhu. He is recognized for his dashing looks and attractive persona.

Being a fitness Enthusiast, he seems very fit and healthy and weighs 75 kg in kilograms and 165 lbs in pounds approximately. His black eye color and his black hair make his personality even more dapper.

According to the sources, the estimated net worth of Shashank Vyas is 1-5 Million USD approx.

Shashank was born and raised up in Ujjain, Madhya Pradesh, India and belongs to a Hindu family. His mother’s name is Late Geeta Vyas and no other information related to his parents, family, and education.

He started his career with the famous TV Show Balika Vadhu in 2010. In this show, he played the role of Jagdish “Jagya” Singh. Next, he appeared in Star Plus’s Jaana Na Dil Se Door as Captain Ravish Vashisht in 2016. Thereafter, he featured in the TV Show Roop – Mard Ka Naya Swaroop from 2018 to 2019. 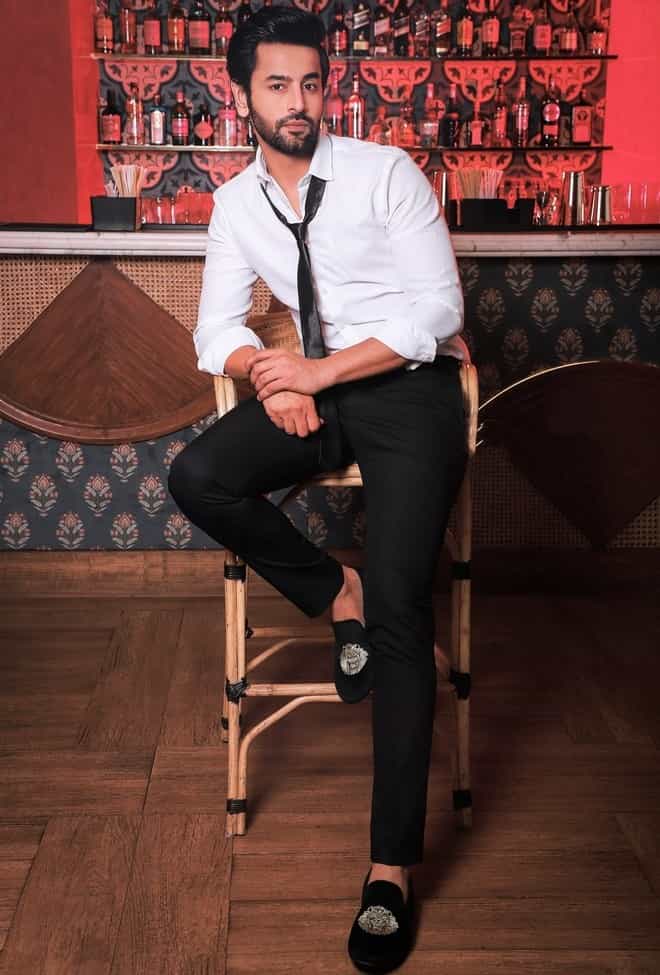 Some Interesting Facts About Shashank Vyas