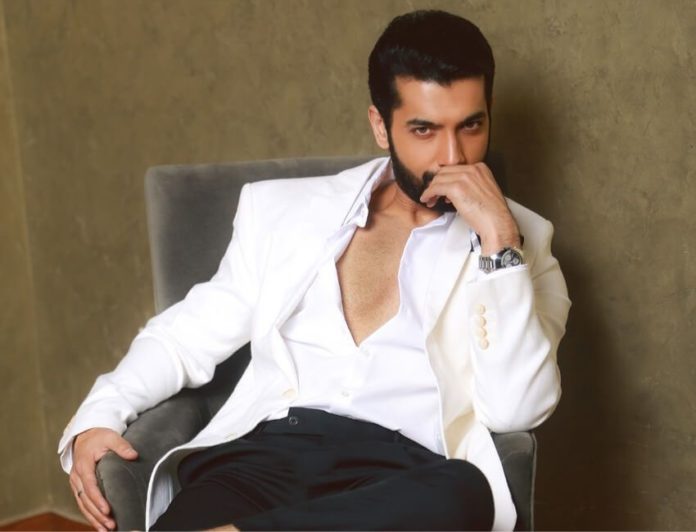 A handsome hunk and attractive personality, Sharad Malhotra is an Indian actor and model who mainly appears in Hindi television shows and films. He rose to fame and gained huge popularity after playing the role of Maharana Pratap Singh in Bharat Ka Veer Putra – Maharana Pratap. Currently, he is featuring in the Colors television show Naagin 5.

According to the sources, the estimated net worth of Sharad Malhotra is $1 Million – $5 Million Dollar (Approx.).

Sharad was born and raised up in Mumbai, Maharashtra, India, and belongs to a Hindu family. He didn’t reveal any information with regards to his parents but he has a lovely sister named Reema Pahwa. He completed his schooling at St. Xavier’s Collegiate School, Kolkata, and later completed his B.Com (Hons) from St. Xavier’s Collegiate School, Kolkata.

He started his career in 2004 with India’s Best Cinestar Ki Khoj and later made his acting debut in 2006 with Banoo Main Teri Dulhan. Next, he appeared in the TV Show Bharat Ka Veer Putra – Maharana Pratap in 2014.

After that, he appeared in the TV Show Kasam Tere Pyaar Ki in 2016. He joined the cast of Naagin 5 in 2020. In 2012, he made his debut in Bollywood with the film From Sydney with Love.

Reflecting on her personal life, he tied the marriage knot with fashion designer, Ripci Bhatia. Earlier, he dated a couple of actresses such as Divyanka Tripathi and Pooja Bisht. 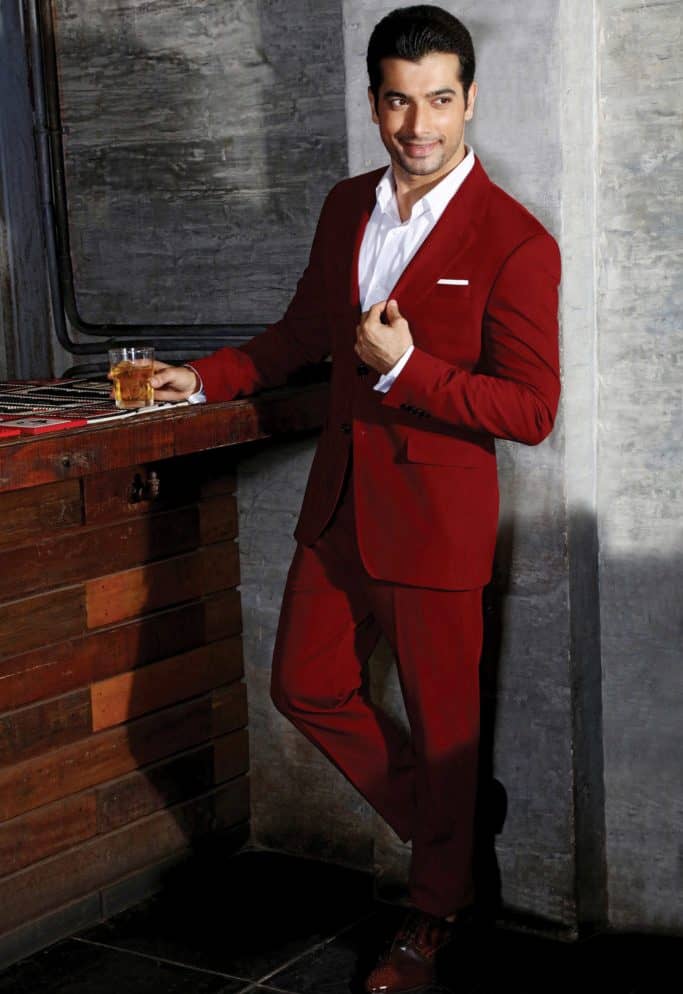 Some Interesting Facts About Sharad Malhotra