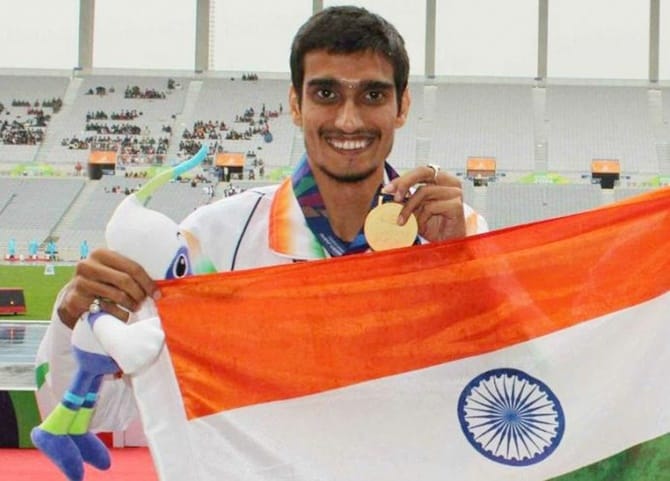 Sharad Kumar is an Indian para high jumper who represented India internationally in the High Jump – T42 event. He made his International debut at the 2010 Asian Para Games and became the world no.1 at the age of 19. He broke a 12-year Asian Games record to win a gold medal in the high jump (T42) at the 2014 Asian Para Games.

Sharad is being supported by GoSports Foundation and currently did training in Ukraine under TOPS (target Olympic podium scheme). Currently, he hit the headlines as he is a part of the Indian contingent being sent for the Tokyo Para-Olympics 2021.

He seems very fit and healthy and weighs 58 in kilograms and 128 lbs in pounds approximately. His black eye color and his black hair make his personality even more glorious.

According to the sources, the estimated net worth of Sharad Kumar is not known or under revision at this moment.

Sharad was born and raised up in Patna, Bihar, India, and belongs to a Hindu family. He didn’t reveal any information with regards to his parents and siblings including their names too. As of his education, he completed his primary schooling at St. Paul’s School and further enrolled in Modern School to complete his education in 10+2.

As per his career, he made his international debut at the Asian Para Games in 2010. He jumped 1.64m and qualified for the 2012 Paralympic in 2012. He became the world no. 1 at the age of 19 with a jump of 1.75m at the Malaysian Open Para-athletics championship in 2012. After testing positive for a banned drug, he missed the London Paralympics.

In the 2014 Para Asian Games, he made his comeback and won gold by clearing 1.80m, breaking a 12-year Asian Games record. He finished at sixth position with a best of 1.77m in the Rio Paralympics 2016.

Since March 2015, he has practiced under Mr. Satyanarayana, National Para Athletics Coach. In the 2017 World ParaAthletics Championships, he won silver with a jump of 1.84m. Since 2017, he took training in Ukraine under TOPS (target Olympic podium scheme). 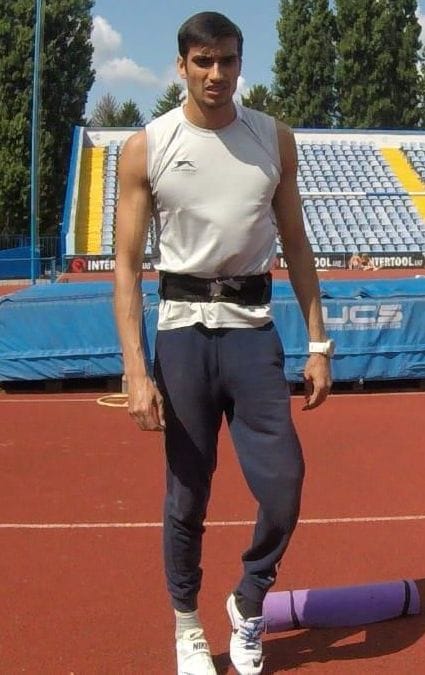 Some Interesting Facts About Sharad Kumar