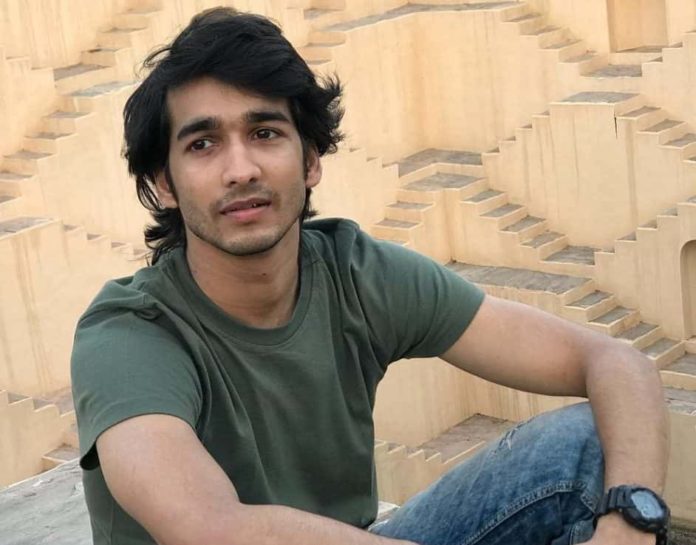 He came to the limelight after appearing in Channel V’s dance-based fiction show “Dil Dosti Dance” in which he played the role of ‘Swayam Shekhawat.’He is a  part of the Desi Hoppers dance crew in the World of Dance 2015 Championship in Los Angeles.

The handsome hunk seems very fit and healthy and weighs 60 in kilograms and 132 lbs in pounds approximately. His black eye color and his black hair along with a decent beard and mustaches enhance his personality.

According to the sources, the estimated net worth of Shantanu Maheshwari is $1 Million approx.

Shantanu was born and raised up in Kolkata, West Bengal, India and belongs to a Hindu family. He didn’t reveal any information related to his parents but he has one elder brother whose name was also not available.

He completed his schooling at St. Joseph’s College, Kolkata, and further enrolled at H.R. College of Commerce and Economics, Mumbai for his higher education.

He started his career with the fictional show Dil Dosti Dance in 2011 through which he gained immense popularity. Next, he featured in a lead role in MTV India’s “Girls on Top” in 2016. Furthermore, he actively participated Indian reality show “Fear Factor: Khatron Ke Khiladi” and ended up as a winner of the show.

He is not married yet but he is in a romantic relationship with Nityaami Shirke. 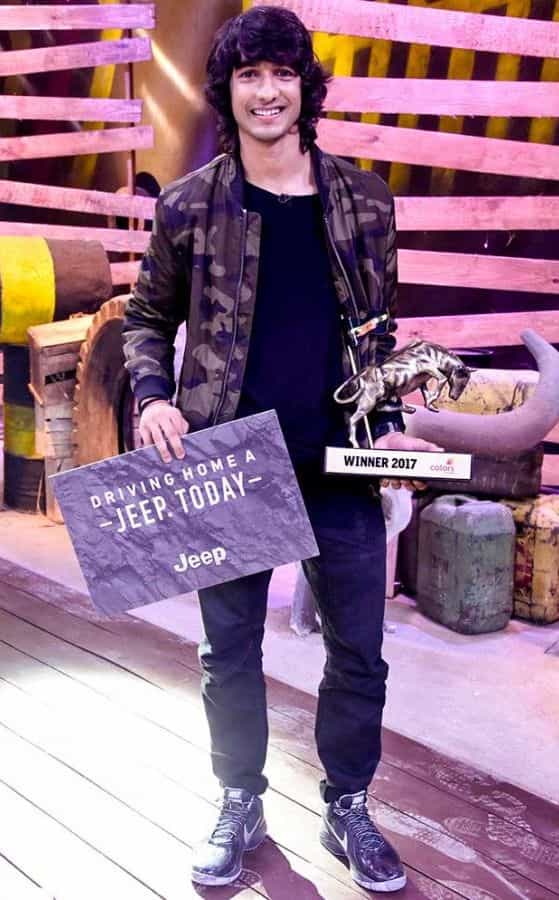 Some Interesting Facts About Shantanu Maheshwari