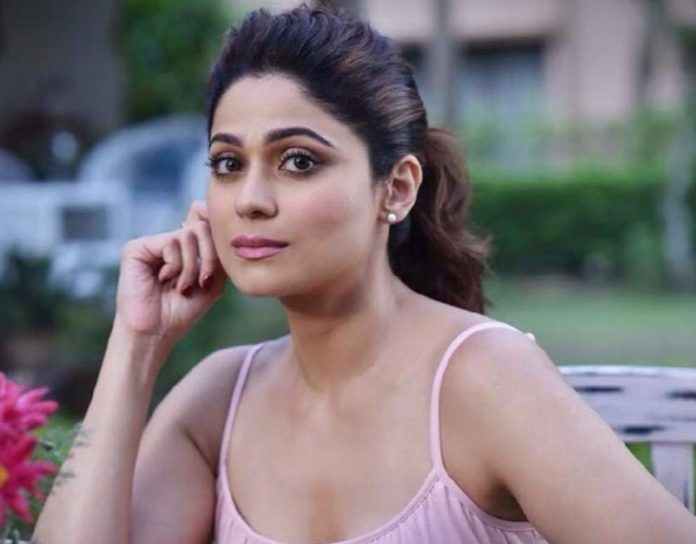 The Glamourous and “Sharara Sharara” Star, Shamita Shetty is an Indian Actress, Model, and Interior designer who primarily works in Hindi Cinema. She is well known as the younger sister of Bollywood actress Shilpa Shetty.

She is an inspiration to millions and the actress credits her family for all her success and shares an immense love for her mother. She rose to splendid fame with the film “Mohabbatein” and also won the IIFA award for this film.

She is a well-built lady with body measurements of 34 inches breast, 26 inches waist, and 34 inches hips. She seems very fit and healthy and weighs 53 kg in kilograms and 117 lbs in pounds approximately. Her brown eyes color and her black hair make his personality even more Gorgeous.

According to the sources, the estimated net worth of Shamita Shetty is $10 Million approx.

Shamita was born and raised up in Chembur, Mumbai, India, and belongs to a Hindu family. She is born to her father Surendra Shetty and her mother Sunanda Shetty. Her parents were manufacturers of tamper-proof water caps.

She grew up with her lovely sister Shilpa Shetty. She completes her schooling at Saint Anthony’s Girls’ High School, Mumbai and further enrolled at Sydenham College, Mumbai, and achieved a degree in Commerce. Later, she joined SNDT Women’s University, Mumbai, and did a fashion designing diploma.

Talking about her career, she made her debut with the Bollywood film Mohabbatein in 2000. Next, she featured in two super hit item songs like “Sharara Sharara” and “Chori Pe Chori”. In 2005, she appreciated for her acting in the film Zeher.

Later, she acted alongside her sister in “Fareb” and multi-star-cast projects like “Cash” and “Bewafa”. Apart from this, she designed Chandigarh Iosis spa, Royalty, and many more. She also appeared in TV Reality shows like Big Boss and Jhalak Dikhhla Jaa. 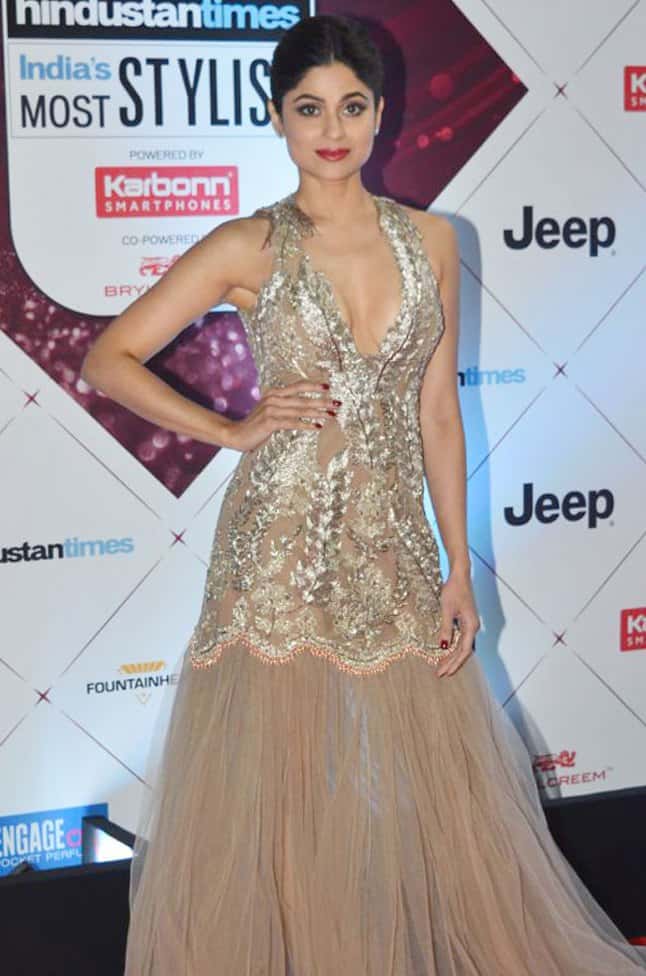 Some Interesting Facts About Shamita Shetty