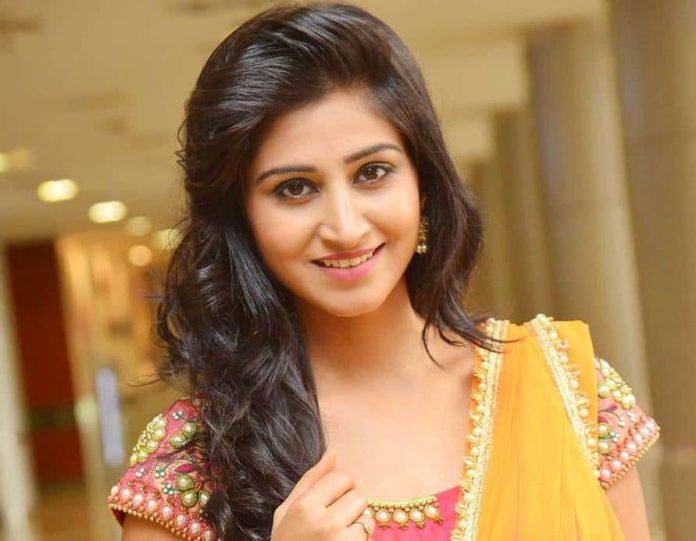 The recipient of the National Film Award, Karnataka State Film Award, and Kerala State Film Award, Shamili is an Indian actress who mainly works in the South Indian film industry. She is well known for her role as a mentally challenged child, Anjali in the film ‘Anjali’. She is fondly known by the name of ‘Baby Shamili’ by her fans and followers.

She has a pretty face which is complemented by her beautiful dark brown eyes and black hair. Her figure measurements are 34 inches breast, 28 inches waist, and 34 inches hips.

According to the sources, the estimated net worth of Shamili is $3-5 Million approx.

Shamili was born and raised up in Chennai, Tamil Nadu, India and belongs to a Hindu family. She is born to her father Sharaf Babu and her mother Alice. She has been grown up with her brother Richard Rishi (Actor) and her sister Shalini Kumar (Actress). However, she didn’t reveal any information with regard to her education and educational qualifications.

She started her career in 1989 with the Tamil film Rajanadai as a child actress. After that, she portrayed a mentally challenged child, Anjali in the film Anjali for which she received the National Film Award for Best Child Artist. Thereafter, her performance in Malayalam film Malootty got huge appreciation.

In 2009, she played her first female lead role in the film Oye. After that, she featured in films like Valleem Thetti Pulleem Thetti, Veera Sivaji and Ammammagarillu. 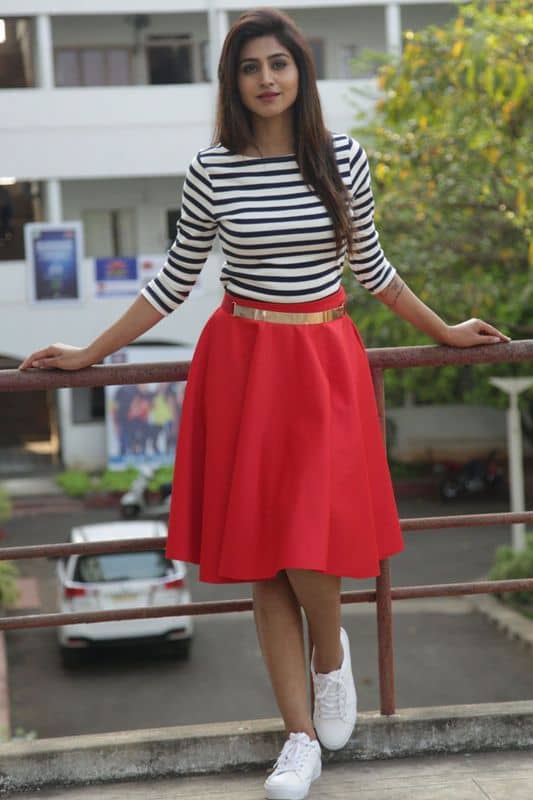 Some Interesting Facts About Shamili