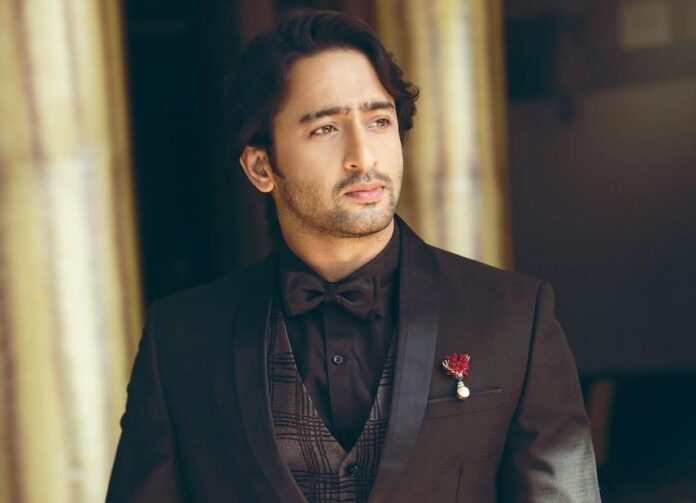 Sheikh Shaheer Nawaz aka Shaheer Sheikh is an Indian Actor, Model, former Lawyer, Singer, and Photographer who predominantly works in Hindi Films and Television. He came into limelight after appearing in the Indian mythological TV series, “Mahabharat” is portraying the role of ‘Arjun’. He listed 11th in Eastern Eye’s 50 Sexiest Asian Men List in 2019.

The handsome hunk seems very fit and healthy and weighs 80 in kilograms and 176 lbs in pounds approximately. His brown eye color and his black hair along with decent beards and mustaches enhance his personality.

According to the sources, the estimated net worth of Shaheer Sheikh is $3 Million approximately.

Shaheer was born and brought up in Bhaderwah, Jammu, India, and belongs to the Muslim Family. He is born to his father Shahnawaz Sheikh and his mother Dilshad Sheikh. He grew up with two sisters.

He started his acting career with the TV series “Sanya” in 2005. After that, he featured in many TV Serials including “Kya Mast Hai Life,” “Jhansi Ki Rani,” and “Best of Luck Nikki.” He gained immense fame after featuring in the Indian mythological TV series, “Mahabharat” by playing the role of ‘Arjuna’.

His performance as Devrath “Dev” Dixit in the TV Serial “Kuch Rang Pyar Ke Aise Bhi” was also praised by the audience. In 2019 in the TV Serial he played the role of ‘Abir Rajvansh’. He also featured in several Indonesian TV Serials like “Panah Asmara Arjuna,” “Roro Jonggrang,” “Aladin & Alakadam,” and “Malaikat Tak Bersayap.”

In 2015 in the Indonesian film “Turis Romantis” he made his film debut. Further to this, he appeared in a couple of Indonesian films like “Maipa Deapati & Datu Museng.”

Shaheer is in a romantic relationship with Indonesian Singer Ayu Ting Ting. 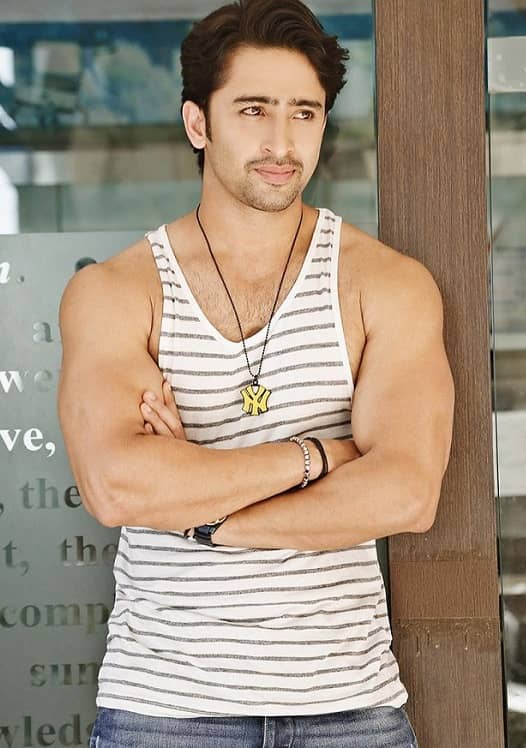 Some Interesting Facts About Shaheer Sheikh