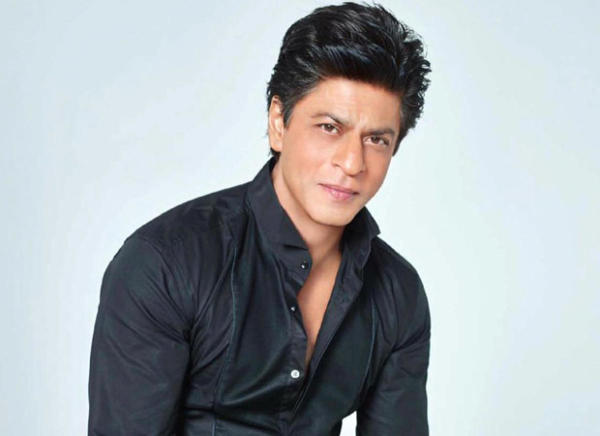 There’s Stardom and there is ShahDom. A man who needs no introduction and who stolen hearts across the globe, Shah Rukh Khan is a Versatile Indian Actor, Producer, and talented Entrepreneur who predominantly works in Bollywood movies.

His name when he was born was Abdul Rehman which was named by his maternal grandmother but later he changed it to Shah Rukh Khan. Through his dedication and hard work in acting, he is considered among the Top celebrities around the world.

The handsome hunk seems very fit and healthy and weighs 75 in kilograms and 165 lbs in pounds approximately. His brown eye color and his light black hair along with decent beards and mustaches enhance his personality.

With his 80 Hindi Movies and plenty of awards, The King of Bollywood is the 2nd richest actor in the world with the estimated net worth of $600 Million in 2020.

Shah Rukh was born and raised up in a Middle-Class Islamic family in New Delhi. He is a talented son of his father Late Taj Mohammed Khan who was a businessman and had a transport company and his mother late Lateef Fatima was a social worker as well as Magistrate. He grew up with one elder sister named Shahnaz Lalarukh.

He completed his schooling from St, Columbia’s School of Delhi and at school, he used to play cricket as a wicket-keeper. He further enrolled in Hansraj College, the University of Delhi to complete his Bachelor’s Degree in Economics. Later he went up to Jamia Millia Islamia University in New Delhi for Post Graduate in Mass Communications.

She started his acting journey through the small screen with the serial ‘Fauji’ in 1989. After that, he appeared in many serials like Mahan Karz, Umeed, and Wagle ki Duniya. Later, he made his appearance in one of the English telefilm named ‘In Which Annie Gives It Those Ones.’

He made his debut in Bollywood from the movie Deewana in 1992 alongside legendary actor Rishi Kapoor. Later, he signed numerous Bollywood movies like Baazigar, Chamatkar, Darr, King Uncle, Maya Memsaab, Raju Ban Gaya Gentleman, and also do a cameo in “Pehla Nasha’.

In 1995, “Dilwale Dulhania Le Jaayenge” proved a blockbuster film in theatres and changed the career of Shah Rukh Khan. From here he became the King of Romance, and there was no looking back for King Khan from here. He achieved fame amongst all age groups through his performances.

Later he worked in many popular movies like Veer Zara, Kabhi Khushi Kabhi Ghum, Main Hoon Na, Om Shanti Om, Chak De India, Happy New Year, Fan, and many Other. He received 14 Filmfare Awards in which 8 out of them were received under the Best Actor category.

King Khan was married to his college love Gauri Chibbar who is now known as Gauri Khan. The couple blessed with two sons Aryan Khan and Abram Khan and one daughter Suhana Khan. 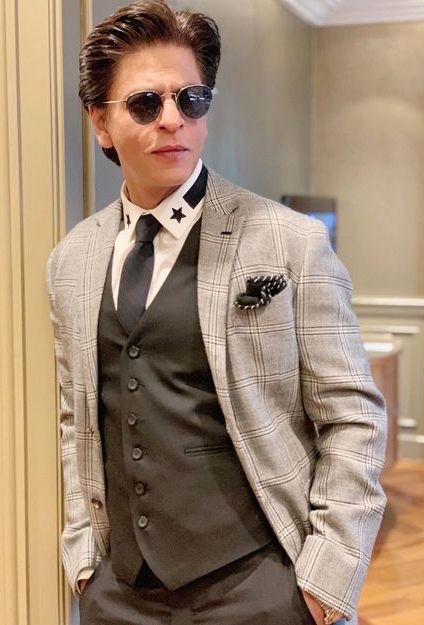