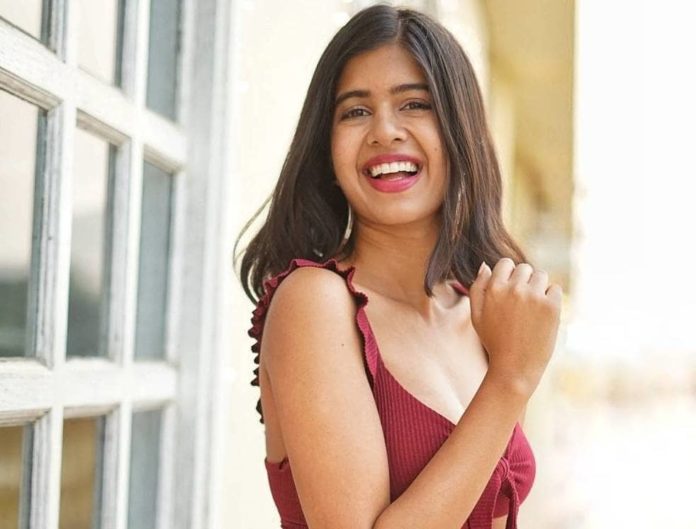 A very beautiful and charming Sejal Kumar is an Indian Actress, Fashion Blogger, and YouTuber who is recognized for her creative and fashionable videos and vlogs. On her YouTube channel, she makes beauty and travel-related vlogs.

She is called by different names such as Joy, Mani, Bhondee, and Bittoo by her near and dear ones. She came to the limelight after appearing in the web series  “Engineering Girls.”

Her body is complemented by her beautiful Dark Brown eyes and her silky long Black hair. Her figure measurements are 32 inches breast, 25 inches waist, and 34 inches hips.

According to the sources, the estimated net worth of Sejal Kumar is $1.17 million approx.

Sejal was born and raised up in New Delhi, India, and belongs to Hindu Family. She is born to her father Anil Kumar who was a Retired Indian Army Major and her mother Dr. Anjali Kumar is a Director of the Gynaecology Dept. at Artemis Hospital, Gurgaon.

She has one lovely brother Rohan Kumar who is a Student. She completed her schooling from The Mother’s International School, New Delhi, and further enrolled at Shri Ram College of Commerce, New Delhi to pursue her graduation in Economics.

She started her career as a YouTuber and uploaded her first video “summer style turkey”. Her video received a good response. She uploaded this video while she was on her internship trip to Turkey. After this, she also featured in Airtel’s advertisement. She also featured in an episode of the web series “Sofa So Good.”

She uploaded her Europe tour vlog in 2017 in her “Indian girl backpacking in Europe” series. Thereafter she marks her appearance in several web series like “Engineering Girls,” “FilterCopy Talkies,” and “Toxic.” She also released her Original track “Aisi Hun.”

She is romantically involved in a relationship with Mohak Popla. 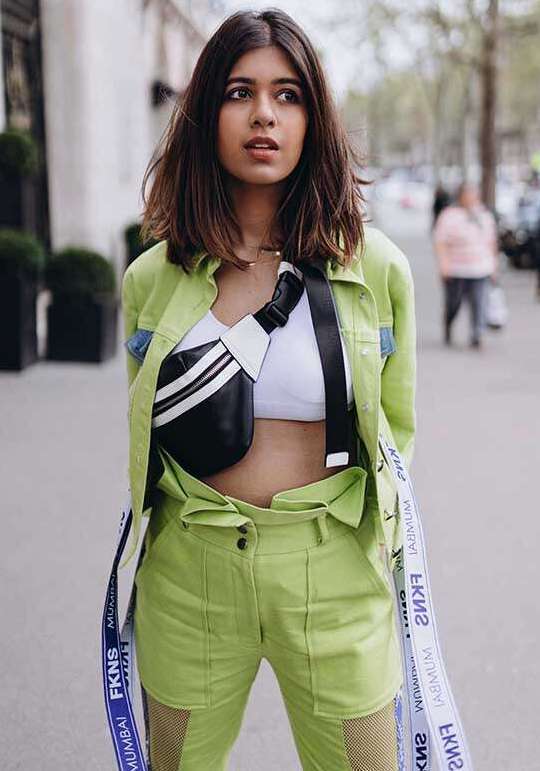 Some Interesting Facts About Sejal Kumar