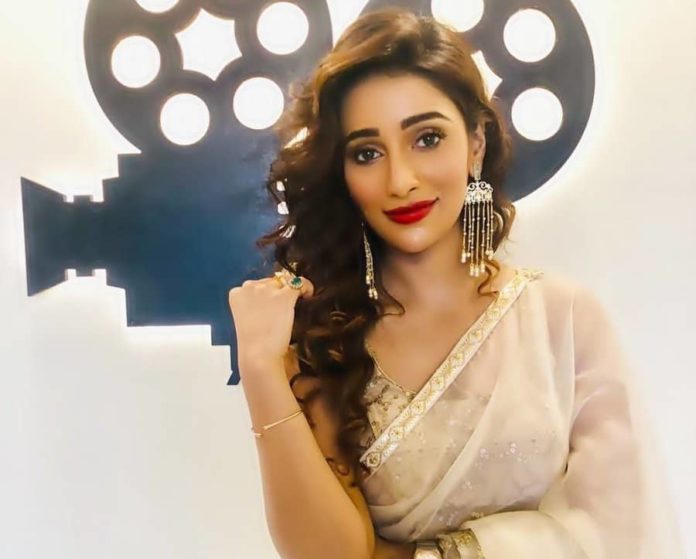 A sophisticated and sensuous star, Sayantika Banerjee is an Indian actress, model, and dancer who primarily works in the Bengali film industry. She is best known for her performance in the Bengali film Awara in 2012 which proved out to be commercially successful.

She is always acclaimed by critics and the audience for her acting and dance skills. Currently, she joined Trinamool Congress (TMC) party.

She has dark brown eyes and brown hair which is complemented by her beautiful face. She has a nice physique of 33 inches breast, 30 inches waist, and 35 inches hips.

According to the sources, the estimated net worth of Sayantika Banerjee is $16 million approx.

Sayantika was born and raised up in Kolkata, West Bengal, India and belongs to Hindu-Bengali films. She didn’t reveal any information with regards to her parents and family including their names too. She completed her graduation with a Bachelor of Commerce from Kolkata University, Kolkata, India.

She started her career with the dancing reality show Naach Doom Macha Ley and after that started her career in acting with films like Target, Hangover, and Mone Pore Ajo Sei Di. She acted in the films Awara and Shooter in 2012 which got commercial success at the box office.

Apart from that, she was also featured in films such as Kelor Kirti, Abhimaan, Ami Je Ke Tomar, Bagh Bandi Khela, Shesh Theke Shuru, and many others. 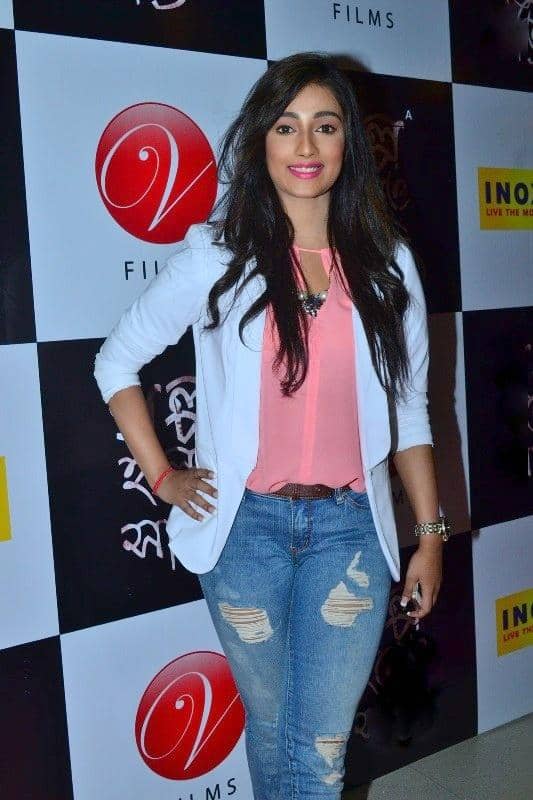 Some Interesting Facts About Sayantika Banerjee