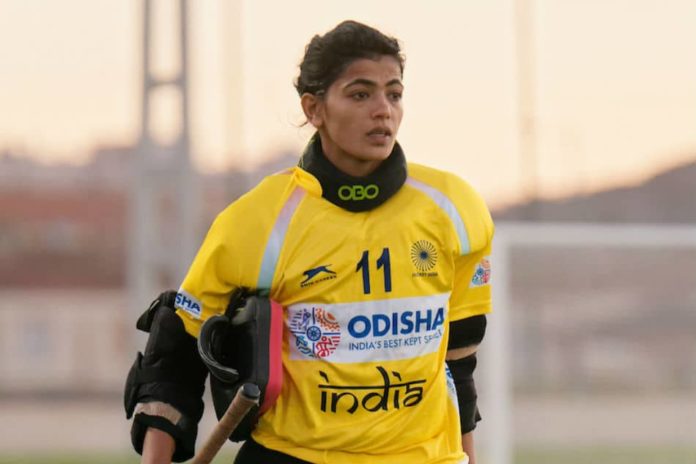 Savita Punia is an Indian field hockey player and Goalkeeper of the Indian national team. It was her grandfather Mahinder Singh who encouraged her to take hockey and joined the Sports Authority of India (SAI).

She came to the spotlight and earned huge fame when she saves two crucial potential goals in the penalty shoot-out and paved the way for India to win a Bronze medal in the 2013 Women’s Asia Cup. For her impressive performances in goalkeeping, she was awarded as ‘Baljit Singh Goalkeeper of the Year award’.

According to the sources, the estimated net worth of Savita Punia is between $1 Million – $3 Million.

Savita was born and raised up in Jodhkan, Sirsa district, Haryana, India and belongs to a Hindu family. She didn’t reveal any information with regards to her parents and siblings including their names too. As per her education, she attended Maharaja Agrasain girls’ school, Haryana to complete her school education.

She participated in the Eighth Women’s Asia Cup in 2013 and paved the way for India to win a Bronze medal after saving two crucial potential goals in the penalty shoot-out. She displayed excellent performance and helped the team qualify for the Rio Olympics after 36 years. She made an astonishing save against China in the final in the Asia Cup of 2018.

At the Hawke’s Bay Cup in New Zealand, she performed effectively and helped her team finish 6th in the tournament. She helped to beat Chile in the final match of the Women’s Hockey World League Round 2. She revealed in 2016 that she had been promised a job under the Haryana Government but hasn’t got it. 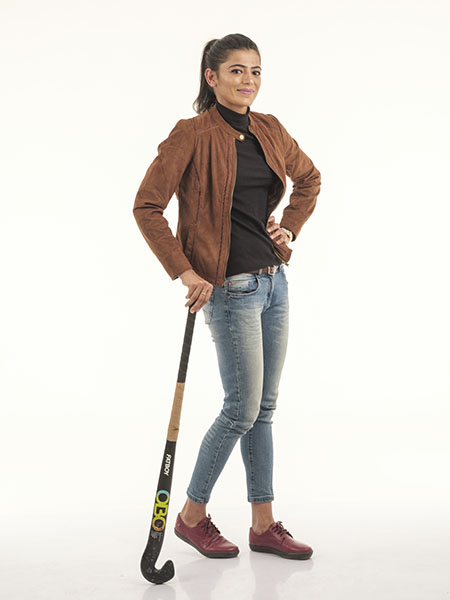 Some Interesting Facts About Savita Punia