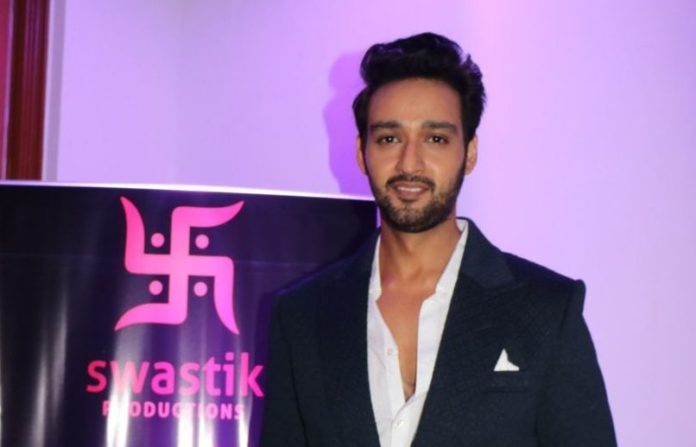 A Charming, Versatile, and Handsome Star, Saurabh Raj Jain is an Indian Actor who mainly works in Hindi Television Shows and Films. He is well known for his portrayal of Lord Krishna in the TV serial Mahabharat.

He is inspired by Bollywood superstar, Amitabh Bachchan. He faced a lot of struggle because of his height because the makers of the TV shows found it difficult to find a pair opposite him.

He seems more handsome with his black eyes and black hair. His body measures 44 inches chest, 34 inches waist and biceps size is 18 inches.

According to the sources, the estimated net worth of Saurabh Raj Jain is around $5 Million approx.

Saurabh was born and raised up in New Delhi, India, and belongs to Jainism but he follows Buddhism. His mother’s name is Raj Jain who is an Advocate and his father’s name is not known. He also has 2 elder sisters.

He completed his schooling from CSKM Public School, New Delhi, and further enrolled at Guru Gobind Singh Indraprastha University, Delhi to complete his graduation with a Degree in Computer Applications (BCA). He also went to Symbiosis International University, Pune to pursue his MBA.

Thereafter, he appeared as Lord Shiva in the show Mahakali – Anth Hi Aarambh Hai. Then in the Telugu film Om Namo Venkatesaya he played the role of Vishnu again. He also appeared in Chandragupta Maurya as emperor Dhana Nanda and Neil in Patiala Babes.

He got married to Riddhima Jain in 2010 with whom he blessed with twins Hrishivh and Hrishika – in 2017. 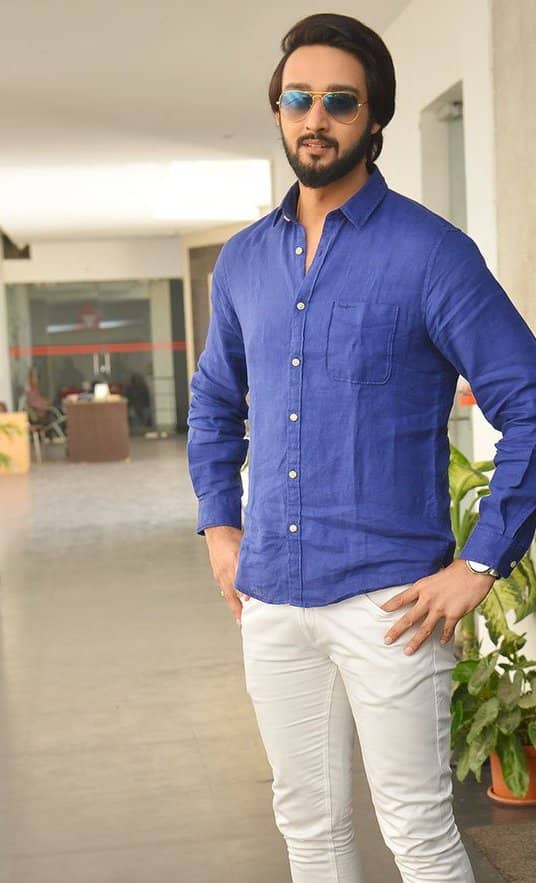