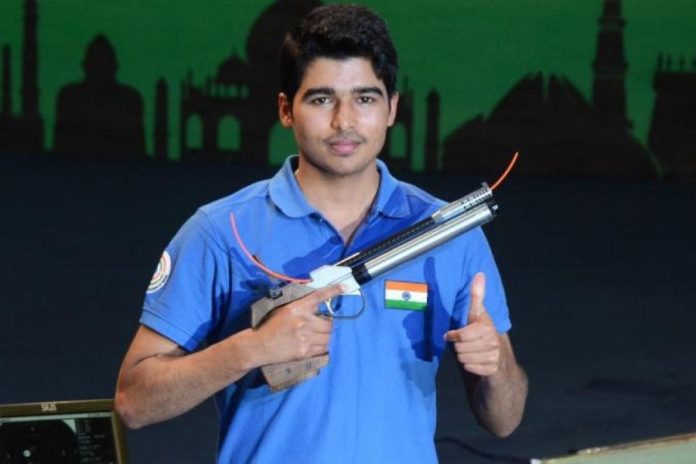 Saurabh Chaudhary is an Indian sport shooter who represented India internationally in men’s 10-meter air pistol. With his ordinary talent and extraordinary perseverance, he made all things attainable.

He seems very fit and healthy and weighs 60 in kilograms and 135 lbs in pounds approximately. His dark brown eye color and his black hair make his personality even more glorious.

According to the sources, the estimated net worth of Saurabh Chaudhary is not known at this moment.

Saurabh was born and raised up in Kalina Village, Meerut, Uttar Pradesh and belongs to a Hindu family. He is born to his father Jagmohan Singh Chaudhary (farmer) and his mother Brajesh Devi. Moreover, he has a brother named Nitin and a sister Sakshi.

As per his education, he completed his primary education at Guru Govind Singh Public School, Rohta, Uttar Pradesh. However, there is no further information about her educational qualifications.

As per his career, he won a Gold medal in 10m air pistol at the age of 16 years at the Youth Olympic Games in Buenos Aires. After that, he participated in the Asian games, where he became the youngest Indian shooter to win a gold medal.

In 2019, he broke the world and junior records and won the gold medal in the 10m pistols ISSF World Cup in Munich. At the 63rd National Shooting Championship, he won a gold medal in men’s 10-meter air pistol in 2020. 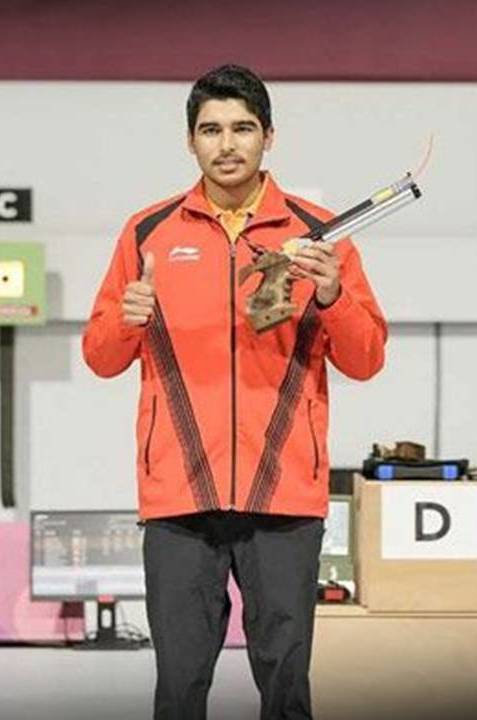 Some Interesting Facts About Saurabh Chaudhary