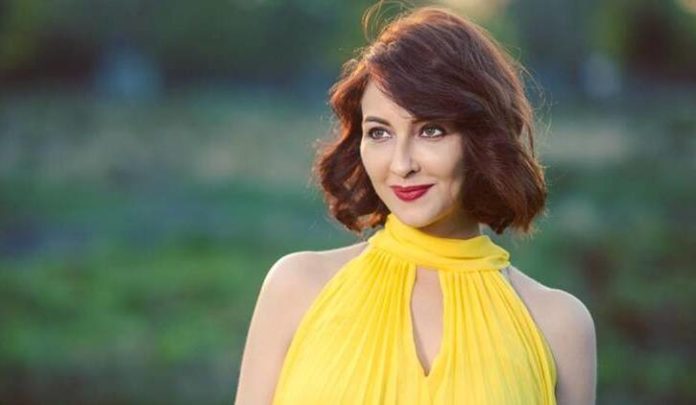 The Stunning and Gorgeous Beauty, Saumya Tandon is an Indian Actress, TV presenter, and poet who mainly works in Hindi Television shows. She got immense fame after her portrayal of the role of Anita Bhabhi in the show, “Bhabhi Ji Ghar Par Hai!.” She is a very talented and kind personality who heart-throb the youth with her expressive skills.

According to the sources, the estimated net worth of Saumya Tandon is 7-14 crores in INR.

Saumya was born and raised up in Bhopal, Madhya Pradesh, India and belongs to a Hindu family. Her father’s name is B. G. Tandon who was a Professor and Writer too. Not much information is available about her family.

She completed her schooling at St. Mary’s Convent School, Ujjain, and further enrolled to Fore School of Management, New Delhi to complete her Masters of Business Administration.

As per her career, she started her career in 2006 with the TV show “Aisa Des Hai Mera” in which she played the role of Rusty Deol. Later, she made her debut in the Bollywood film ‘Jab We Met’ in 2007 with the role of ‘Roop’.

She got married to her long-term boyfriend Saurabh Devendra Singh after dating him for 10 years. Her husband is the CEO of 1018 MB. 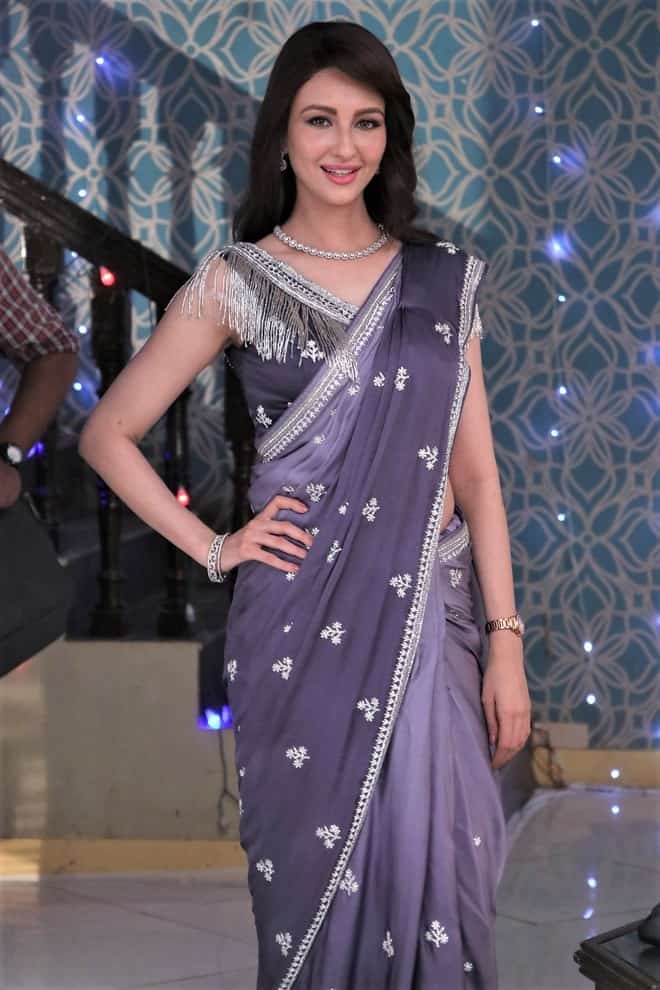 Some Interesting Facts About Saumya Tandon