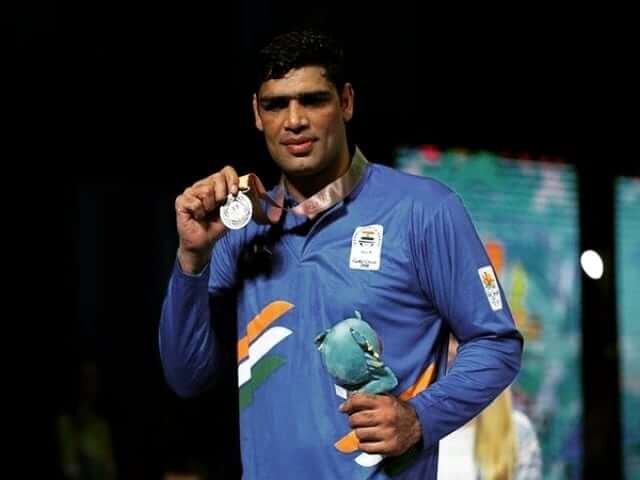 The recipient of the Arjuna Award, Satish Kumar is an Indian amateur boxer who won the bronze medal at the 2014 Asian Games. He is the first Indian boxer to qualify for the Olympics in the super heavyweight category. Currently, he hit the headlines as he is a part of the Indian contingent being sent for the Tokyo Olympics 2021.

He seems very fit and healthy and weighs 91 in kilograms and 200 lbs in pounds approximately. His black eye color and his black hair make his personality even more glorious.

According to the sources, the estimated net worth of Satish Kumar is not known and is under revision.

Satish was born and raised up in Bulandshahr and belongs to a Hindu family. His father is a farmer while there is other information about his parents. He has three brothers out of which his elder brother is serving in the Indian Army. He also didn’t reveal any information with regards to his education and educational qualifications.

He entered the final of the Super Heavyweight event and won a Silver medal at the 2018 Commonwealth Games. He settled for the Bronze medal at the 2019 Asian Boxing Championships.

He became the first Olympic boxer from India to compete in the 91kg Super Heavyweight Category and will mark his Olympics debut at the 2021 Tokyo Olympics.

Reflecting on his personal life, he tied the marriage knot with her beautiful wife named Savita Kumar with whom he shared two children. 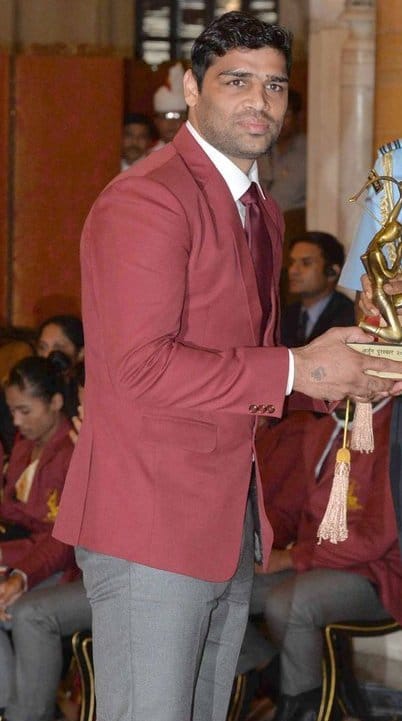 Some Interesting Facts About Satish Kumar