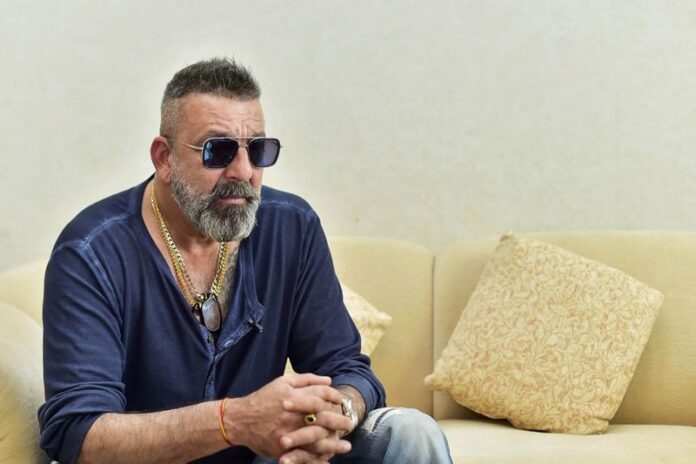 .The “Khalnayak” of BollywoodSanjay BalrajDutt is a Prominent Indian actor who works in Hindi films. Along with the actor, he is additionally a talented producer. He recognized among his fans with the names like Sanju Baba, and Munna Bhai. He faced many challenges, ups-downs, and numerous difficulties throughout his life.

Regardless of these adverse conditions, he demonstrated his ability in the Indian entertainment world with the films like ‘Rocky’ (1981),’ ‘Naam (1986),’ ‘Saajan (1991),’ ‘Vaastav (1999),’ and ‘Munnabhai M.B.B.S (2003). Sanju Baba received critical acclaim for his performance, and it turned into a defining moment in his career.

In August 2020, Actor-Producer Sanjay Dutt determines to have diagnosed with advanced-stage lung cancer, has been admitted to a medical facility in the United States.

According to the sources, the estimated net worth of Sanjay Dutt’s was $30 million dollars approximately.

Sanjay Dutt belongs to the affluent Punjabi family with amusing Bollywood roots. His Father Late Sunil Dutt was an eminent Bollywood Actor along with renowned Politicians though his Mother Late NargisDutt was a National Film Award winner and a renowned actress of Bollywood.

He blessed with two younger sisters Priya Dutt (politician) and Namrata Dutt. His schooling was done from The Lawrence School, Sanawar (Near Kasauli, Himachal Pradesh). Initially, he was good at the study but later, he addicted to drugs during his high school days.

He began his profession in the Indian entertainment world as a child actor with the film ‘Reshma Aur Shera’ in 1972. His first film as a lead actor might have been ‘Rocky’ in 1981. In 1986, after the accomplishment of his blockbuster film –‘Naam,’ he was considered among the leading Bollywood actors of that time.

In 2004, he again got the Filmfare award for the Best Comedian for the film – ‘Munnabhai M.B.B.S.’ In this film, his character Murli Prasad or Munna Bhai is considered as the notable role in his career. His success was dominating in the 1990s as an actor.

In the 2009 Lok Sabha Elections, Samajwadi Party gave him a ticket to contest the political election, because of his illegal ownership of arms case, he was unable to begin the campaign and pulled back his candidature. In the same year, he delivered the film ‘Shortkut’. In 2011, he acted up as a co-host with the entertainer Salman Khan in a TV Network program ‘BiggBoss Season 5.’

Sanjay Dutt was in extramarital relations with the actress Tina Munim in 1981but their relationship couldn’t keep going long and was finished in 1983. At that point, the actress Richa Sharma came in his life, whom he picked as his life partner and wedded her in 1987.

They carried their prosperous wedded life and Richa blessed with a little girl Trishala. The fate needed something different as Richa died because of Cancer just after 8 years of their marriage in 1996.

At that point, Sanju Baba interacted with a model Rhea Pillai and after a short period of dating, he wedded her in 1998. But their married life couldn’t go smoothly and they chose to end their wedlock with a separation in 2005.

Following two years of separation with Rhea, Sanjay got married to actress Manyata or Dilnawaz Sheik in 2008. Since that time, they have been carrying their happy married life. They blessed with child Shahraan and little girl Iqra. 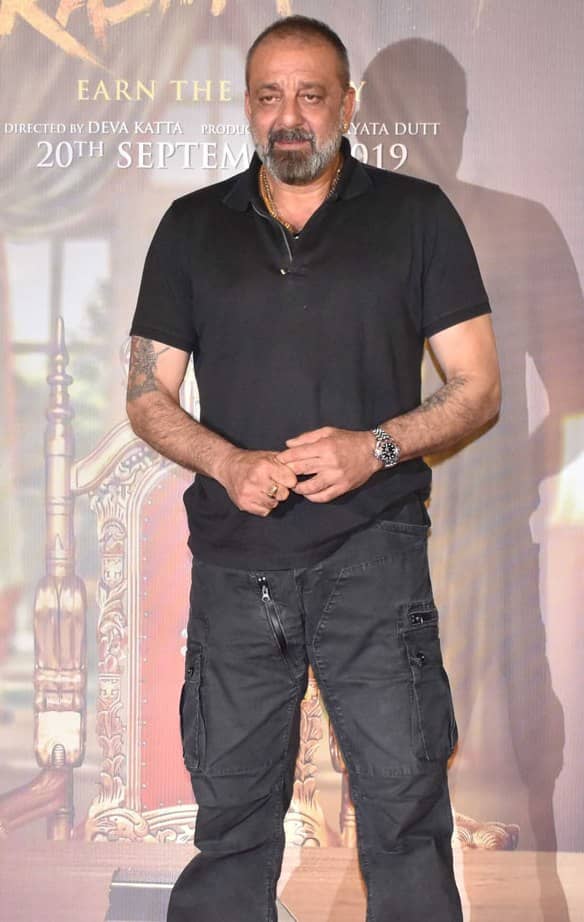 Some Interesting Facts About Sanjay Dutt