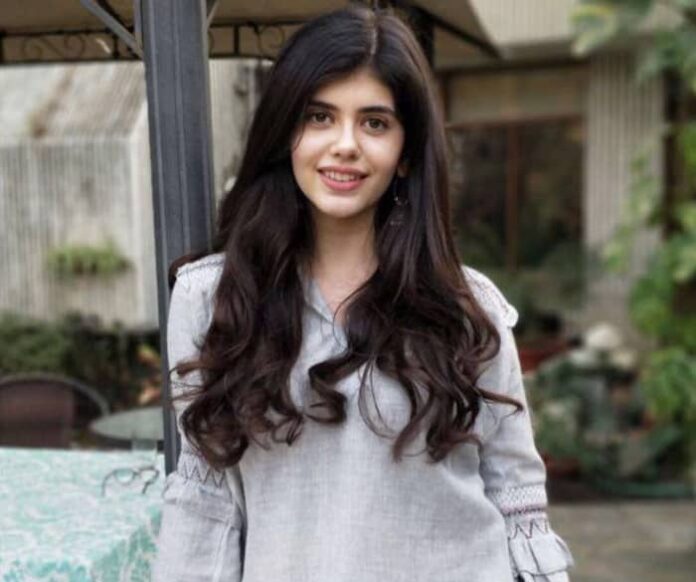 The Dil Bechara fame, Sanjana Sanghi is an Indian Actress and Model who predominantly works in Hindi Films. She came into limelight by her appearance in Rockstar in 2011. She made her carrier by own as she is not a star kid. She appeared in Sushant Singh Rajput’s last movie Dil Bechara and played the role of Kizie.

According to the sources, the estimated net worth of Sanjana Sanghi is 7crores in INR.

She was born to her father Sandeep Sanghi who is an entrepreneur and her mother Shagun Sanghi who is a homemaker. She belongs to a Hindu family. She grew up with one brother Sumer Sanghi who works at Google.

She started her acting career at the age of 14 in 2011 with the movie “Rockstar” in which she played the role of sister of Nargis Fakhri. After that, she featured in many television commercials for several popular brands like Myntra, Aircel, Dabur, Coca-Cola, Cadbury, etc. She made her appearance in popular movies like Hindi Medium and Fukrey Returns. She featured in a lead role in the movie ‘Dil Bechara’ alongside Sushant Singh Rajput which was a remake of the Hollywood movie “The Fault In Our Stars”. 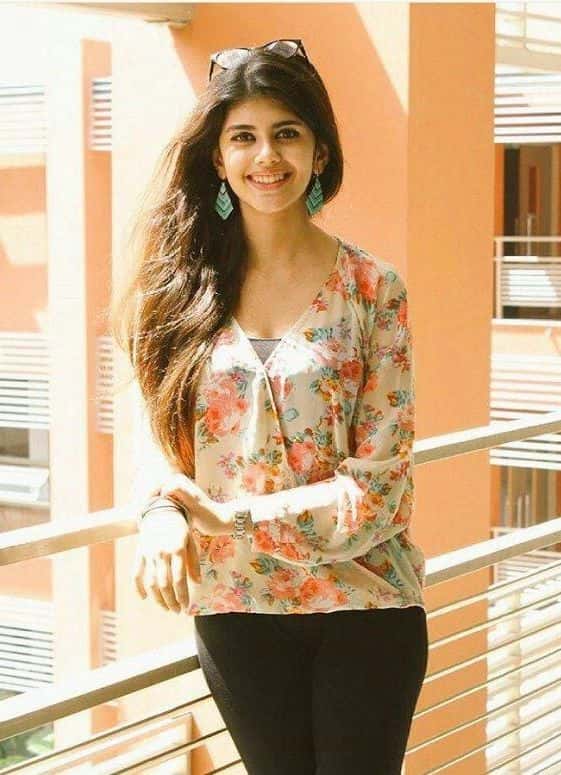 Some Interesting Facts About Sanjana Sanghi