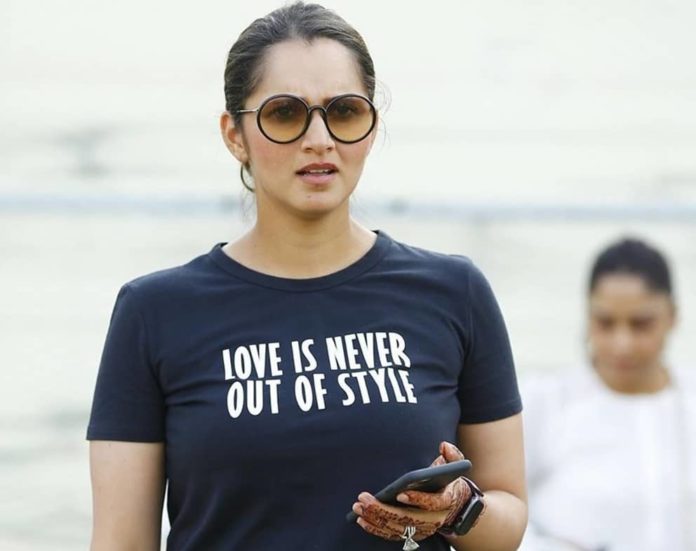 The pride of Indian Tennis and Padma Bhushan Awardee, Sania Mirza is an Indian Tennis Player who represents India at the International level. Her nickname is Sam. She is one of the high profile and highest-paid athletes of India. She is also the recipient of Indian prestigious awards like Padma Shri, Arjuna Award, and Rajiv Gandhi Khel Ratna Award.

Born on 15 November 1986, Sania Mirza will turn 34 years old in the year 2020. The Gorgeous Tennis Player seems to be tall with a height of 173 in centimeters and 5’8” in feet and inches. She is a well-built lady with body measurements of 34 inches breast, 32 inches waist, and 36 inches hips.

Being a Sports personality, she seems very fit and healthy and weighs 57 kg in kilograms and 125 lbs in pounds approximately. Her Dark Brown eyes color and her Dark Brown hair make his personality even more Rocking.

According to the sources, the estimated net worth of Sania Mirza is 175 crore in INR.

Sania was born in Mumbai and raised up in Hyderabad and belongs to a Sunni Muslim family. She is born to a sports journalist Imran Mirza (father) and Nasima Mirza (mother). She has one sister Anam Mirza who is the owner of the fashion outlet The Label Bazaar.

She completed her school education at Nasr School which is a private school chain in Khairatabad, Hyderabad, and further enrolled at St. Mary’s College, Hyderabad to pursue her graduation. Along with this, she cleared her SSC examination by securing 63% marks.

Talking about her career, she started her career in the AP Tourism Hyderabad Open in 2003. Subsequent to this she defeated Svetlana Kuznetsova, Vera Zvonareva, Marion Bartoli; as well as former world No. 1s Martina Hingis in her singles career.

In 2003, she partnered with Alisa Kleybanova and won the Wimbledon Championships Girls’ Doubles title. She reached the world rank #27 in the singles by mid-2007. Sania won her first grand slam at the Australian Open with Mahesh Bhupathi in 2009.

Following this, she also won two more grand slams at the French Open and the US Open. In her career, she received 6 Grand Slam titles. Sania is the first South Asian woman to become the UN Goodwill Ambassador for South Asia.

In 2015, with Martina Hingis, she won the Wimbledon Championship. In the same year, she achieved #1 WTA rank in the women’s doubles event. She won a total of 14 medals at the three major sports events out of which 6 are gold medals.

Initially, she got engaged to her childhood friend, Sohrab Mirza but they parted ways due to some misunderstandings. After that, she dated Pakistani Cricketer Shoaib Malik and got married after five months of courtship. The couple blessed with a baby boy Izhaan Mirza Malik in 2018. 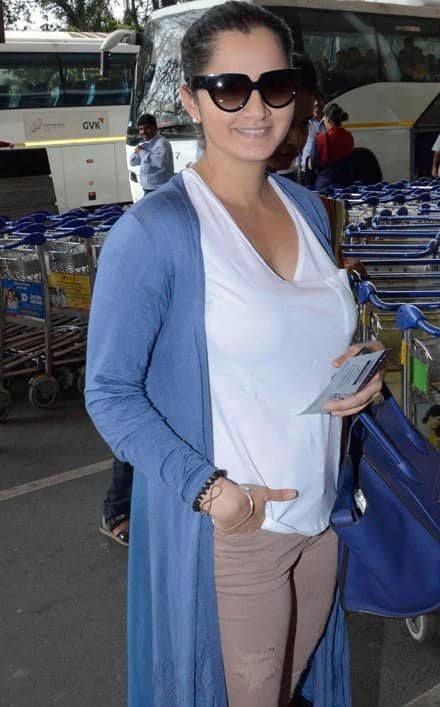 Some Interesting Facts About Sania Mirza