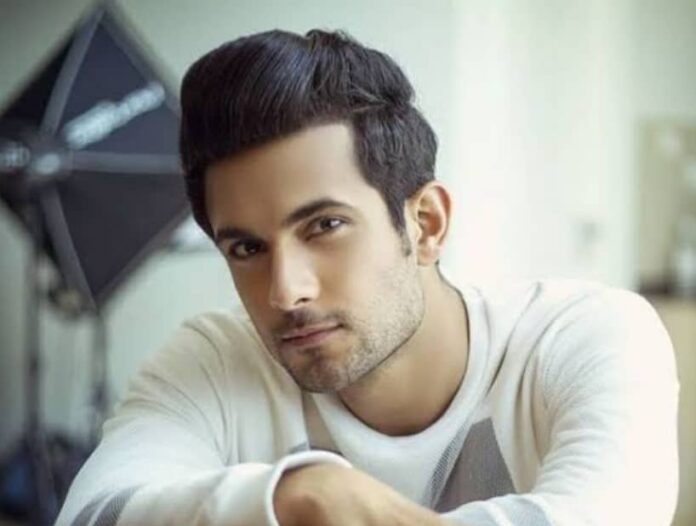 Sanam Puri is an Indian songwriter singer and music composer. He is a leading vocalist of the band named “Sanam” which is one of the most popular bands in Mumbai. He received widespread fame when he sang the songs of the old movies in his style.

In Delhi, he also took part in a band name “Bandish” which marked his introduction to the music industry. He won the Social Media Summit & Awards 2018 for Best Music Content Creator- (National Category) and Best Pop Song of the Year for “Itni Door” at the 2019 Radio City Freedom Award.

Sanam’s income sources are from playback singing, performing as a Leading vocalist, and songwriting. His total net worth is estimated to be $4 Million as of now.

Not much is known about his family but Sanam Puri has an elder brother, Samar Puri, who is also a member and guitarist of the band “Sanam”. He is in a relationship with Asmi Shrestha who was Miss Nepal 2016.

Sanam went to school in the Indian School in Muscat and further he studied in Kirori Mal College in Delhi but later he dropped out from the college in six months. He was born in Muscat, Oman but has not shared any details about his parents.

In 2003, Sanam and his batchmate Venky S or Venky Subramaniyam decided to form a band during their school time. Sanam joined Samar as a vocalist in the band. After completing their schooling, they moved to India for their college.

During college times, they all were involved in the various college rock circuits and Sanam participated in various singing competitions, winning most of them. Venky met Keshav Dhanraj in a college and formed a band named “The Previous Band”.

In 2010, Venky reconnected with all the members to participate in a national competition called “Times Music Superstars” as the “SQS” Project. Under the name SQS, the band released the first album named “Supastars”. Sanam made its Bollywood debut with the song “Dhat Teri Ki” from the film “Gori Tere Pyar Mein” (2013).

The band released their single “Sanam Mennu” in 2018, which got the band Artist of the Month on MTV Beasts and it was composed by Sanam Puri. The band had may hit songs named Ek Pyar Nagma, Kahi Door, Tu Yahaan, Chala Jata Hoon, Jane de Pyar and Fakira.

He is in a relationship with Asmi Shrestha who was the Miss Nepal 2016.

Here we provide you with a list of Sanam Puri’s favorite things. 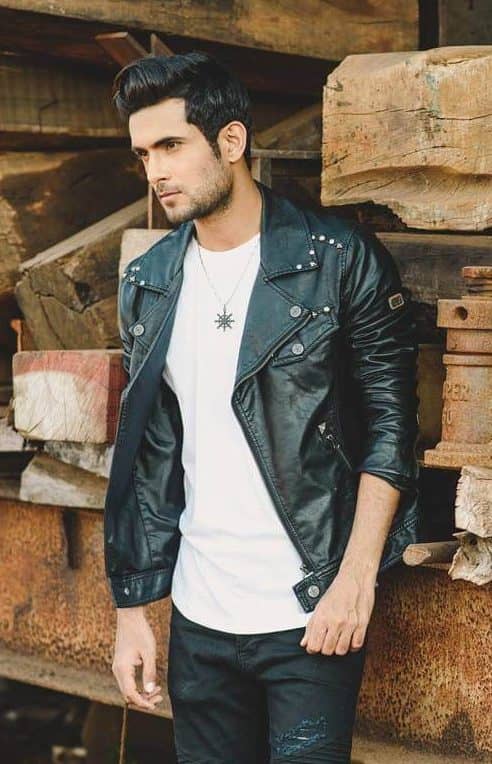 Some Interesting Facts About Sanam Puri