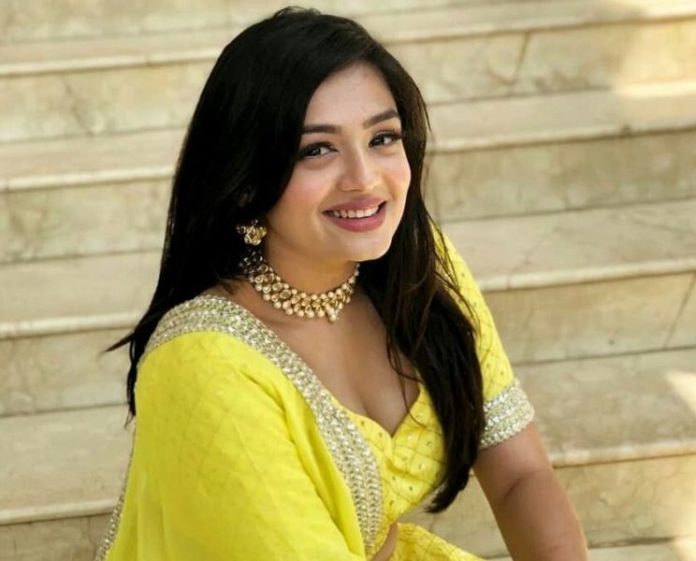 A flawless beauty, Sameeksha Jaiswal is an Indian actress and model who mainly works in Hindi Television shows. She rose to fame after appearing in the TV serial “Zindagi Ki Mehek” by playing the role of ‘Mehek.’

According to the sources, the estimated net worth of Sameeksha Jaiswal is $1 Million – $5 Million approx.

Sameeksha was born and raised up in Indore and belongs to a Hindu family. She didn’t reveal any information related to her parents including their names too. But she has a sister named Pankhuri Jaiswal.

She completed her schooling at Queen’s School, Jamaica, and further attended Educational Multimedia Research Center, Indore to pursue her graduation. She did theatre for a while after completing her graduation.

As per her career, she started her career with the TV serial “Zindagi Ki Mehek” in 2016 and gained wide popularity by playing the lead in the show. Next, she featured in the fiction drama “Bahu Begum” in 2019. 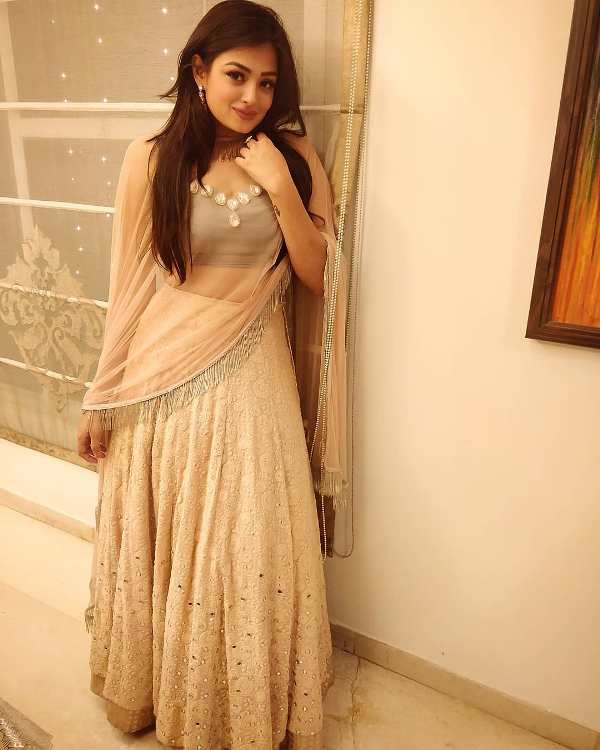 Some Interesting Facts About Sameeksha Jaiswal