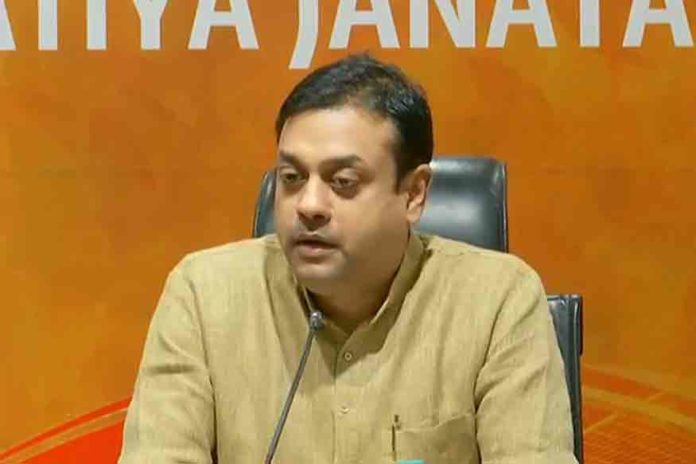 An official spokesperson of the BJP (Bharatiya Janata Party), Sambit Patra is an Indian Politician and Surgeon. He was appointed as one of the 5 National Spokespersons of BJP. He was a former Medical officer at Hindu Rao Hospital.

In 2017, he was appointed as an independent director of the board of Oil and Natural Gas Corporation Limited. His ability to lay down his opinion in any matter with accurate clarity demonstrates him to be an aggressive speaker.

According to the sources, the estimated net worth of Sambit Patra is Not Known or Under Review.

Sambit was born and raised up in Dhanbad, Jharkhand, and belongs to a Hindu family. He didn’t reveal any information related to his parents and family. He completed his schooling at Chinmaya Vidyalaya, Bokaro, and further enrolled at SCB Medical College, Cuttak to pursued his MBBS degree.

In 2012, he contested for a BJP ticket from Kashmere Gate but they lost the election. He was elected as the National Spokesperson for BJP in 2011. As of now, he serves as an Independent Board of Directors of Oil and Natural Gas Corporation Limited. 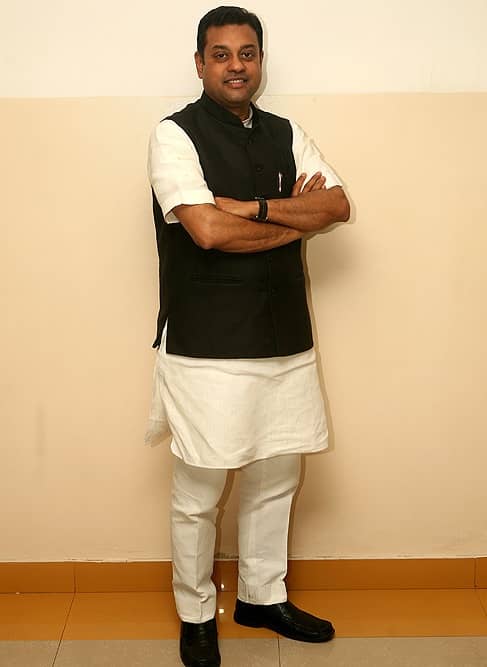 Some Interesting Facts About Sambit Patra