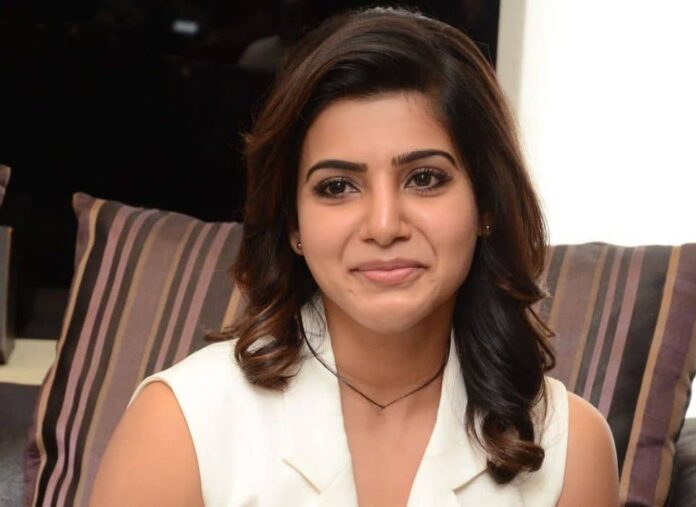 Samantha Akkineni is a talented Indian actress who predominantly works in the Tamil and Telugu Film Industry. She is one of the most successful actresses in the South Industry with four Filmfare Awards in her kitty.

She is also famous as the wife of Naga Chaitanya who is the son of South Indian Superstar Nagarjuna.  She is a very kind lady as she donates her entire earnings from events, product launches, and endorsements to an NGO Pratyusha Support.

She has Hazel Brown eyes and Silky Black Hair which is complemented by her beautiful face. She possesses a fit and healthy figure with the measurements of 34 inches breast, 26 inches waist, and 34 inches hips.

According to the sources, the estimated net worth of Samantha Akkineni is $11 Million.

Samantha was born and brought up in Chennai, Tamil Nadu, India and belongs to a Christian family. She was born to Joseph Prabhu (Father) and Ninette (Mother). She has two brothers Jonathan and David. She completed her schooling from Holy Angels Anglo Indian Higher Secondary School, Chennai, and further enrolled in Stella Maris College, Chennai to pursue her graduation.

She involved in modeling through her college days and mainly works in Naidu Hall through which she spotted by Ravi Varman (Filmmaker). After that, she soon received offers for film roles and got a chance in Telugu romance film Ye Maaya Chesave to make her acting debut in 2010.

For this film, she received Filmfare Award for Best Debut Actress and Nandi Award. She suffered from an illness from an extended period in 2012 and she takes a break from acting and opt-out from big film projects.

After her return from her illness, she worked in many popular films like Ek Deewana Tha, Ramayya Vasthavayya, S/O Satyamurthy, Theri, A Aa, Jantha Garage, U Turn, Jaanu, and many more. Apart from acting in movies, she is an endorser for brands and products.

She was in a relationship with actor Siddharth. Later she dated Naga Chaitanya and married him in 2017. 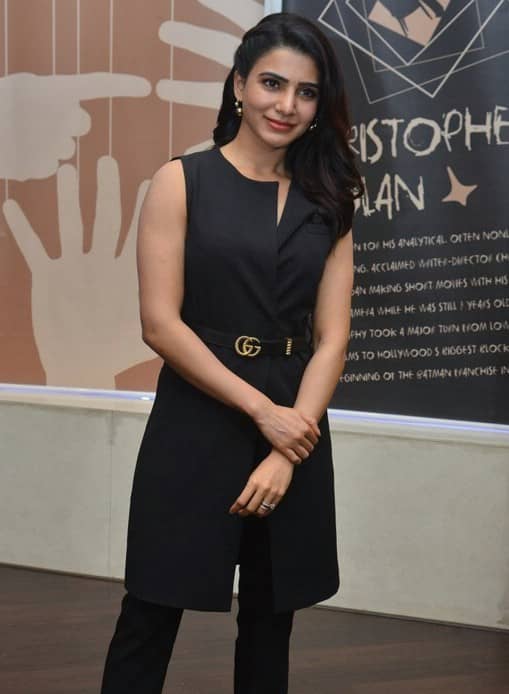