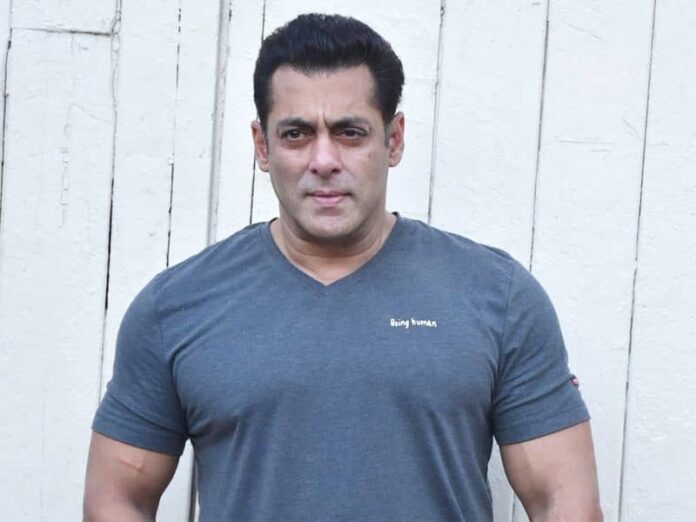 The most eligible bachelor of Bollywood or Bhaijaan, Salman Khan is an Indian film actor, producer, occasional singer, entrepreneur, and television personality. He is one of the most eminent actors of the film industry.

He is well known as Sallu and Bhaijaan among his fans. He has a massive fan following and counted among the best Khans that Bollywood has. He is popularly known for his performances, celebrity status, and charitable links among his fans.

According to the sources, the estimated net worth of Salman Khan is $300+ Million approximately.

Sallu was born and raised up in Mumbai (he spent his childhood at 21, Palasia in Indore & Gwalior) and belongs to Sunni Sect but he considers himself a Hindu as well as Muslim because his father is Muslim and mother is Hindu. His father Salim Khan is a Screenwriter and Mother Sushila Charak who further changed her name to Salman Khan.

The legendary actress Helen is his Stepmother. He has two brothers Sohail Khan and Arbaaz Khan and two sisters Alvira and Arpita. He completed his schooling from Scindia School, Gwalior, and St. Stanislaus High School, Bandra, Mumbai and further enrolled in St. Xavier’s College, Mumbai to pursue his graduation but dropped out his college for his acting career.

He began his career as a model in the industry. In 1988 he made his acting debut as a supporting role in the movie “Biwi Ho Toh Aisi”. His voice was dubbed in this film. He worked hard and gave auditions to get the roles. He never used his Father’s name to bagged the film offers or influence the producers and directors.

After struggling too much, he featured in the Bollywood Romantic Family Drama Maine Pyaar Kiya in a leading role. This film becomes one of India’s highest-grossing films at that time. For this film, he has been nominated for the Best Actor at Filmfare but couldn’t win the award.

After that, he appeared in some average films like Patthar Ke Phool, Sanam Bewfa, and Kurbaan. Salman Khan is the first Bollywood actor who appeared in a Hollywood movie Marigold: An Adventure in India. Later he launched his production house Salman Khan Films (SKF) and first produced a film was Dr. Cabbie which was a Canadian film.

After these films, he gains immense fame and become one of the highest-paid actors in Bollywood and the only actor to have 12 back to back 100 Crore plus films. His Journey of commercial success started from the movie Wanted which was released in 2009 after that all his films enter the 100 crore clubs.

Salman Khan is still unmarried and his love life has been the talk of the B-Town. He dated many actresses but could find his real love. He first dated Sangeeta Bijlani in 1994. After that, he dated Somy Ali until he met Aishwarya Rai on the sets of Hum Dil Chuke Sanam. Aishwarya and Salman dated each other from 1999-2002. After that, he dated Katrina Kaif for four long years and quits in 2009.  Later he Linked up with the Romanian model and Television Presenter Iulia Vantur in 2016. 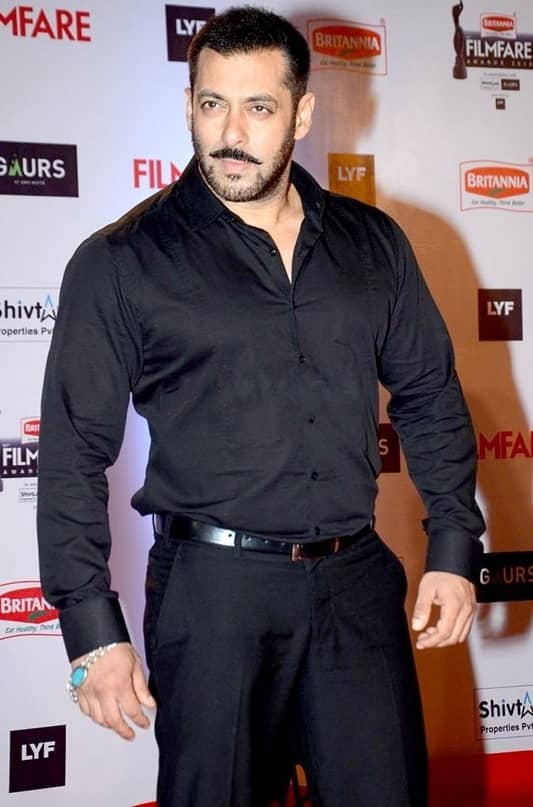 Some Interesting Facts About Salman Khan