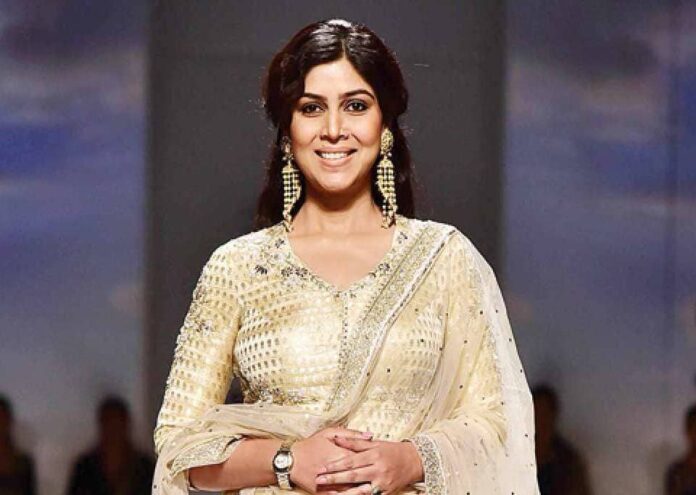 Actress Sakshi Tanwar’ is a big name in Indian television as well as the Bollywood industry.  Her role of Parvati in the daily soap Kahaani Ghar Ghar Kii was appreciated and loved by all and she came to be one of the most promising actresses.

She leads the ladies of the Indian industry. As a result, Sakshi continued to support the predominantly female public. She had played a determining role that helped her in the creation of a successful genre of tearjerker family dramas, which is still going on in the Indian television industry.

The net worth of Sakshi Tanwar is still under assessment all we know is that she charges Rs.1.25-2 lakh per episode. She has car Volvo S90 Sedan.

Sakshi Tanwar was born on 12 January 1973 and hails from New Delhi. Her father Rajendra Singh Tanwar is a retired CBI officer. As her father was a CBI officer and got posted anywhere in India, she attended many Kendriya Vidyalayas For graduation, she went to Lady Shri Ram College in New Delhi.

In 1990, she also completed her pre-university course and worked as a sales trainee in Taj Palace, Delhi. While in college, she became president and secretary of the dramatic society. After completing graduation, she prepared for the entrance of the Administrative Services and Mass Communication but failed to clear the entrance test.

She did an audition for songs-based broadcaster Doordarshan’s film songs-based program Albela Sur Mela in 1998; where she was selected as a presenter. Her television debut in Albela Sur Mela1998 didn’t get her into the limelight, but her role of Parvati Agarwal in Kahaani Ghar Ghar Kii did. This was the T.V show which made her star overnight.

In 2011 she played her second innings as Priya Kapoor, opposite Ram Kapoor on the TV show Bade Achhe Lagte Hain started on Sony.  She also made an appearance on the reality show Kaun Banega Crorepati in 2012.

After that, she took a rest for a while and finally made a comeback on television with Tyohaar Ki Thaali, telecasted on Epic Channel in 2018. Dial 100 a super hit project was also a part of Sakshi’s journey where she worked with Manoj Bajpayee, and Neena Gupta.

Sakshi Tanwar is an unmarried woman and is rumored to date Samir Kochhar. In 2018, she became a single mother of an adopted nine-month-old baby girl, Dityaa Tanwar.

Here we provide you a list of Sakshi Tanwar’s favorite things. 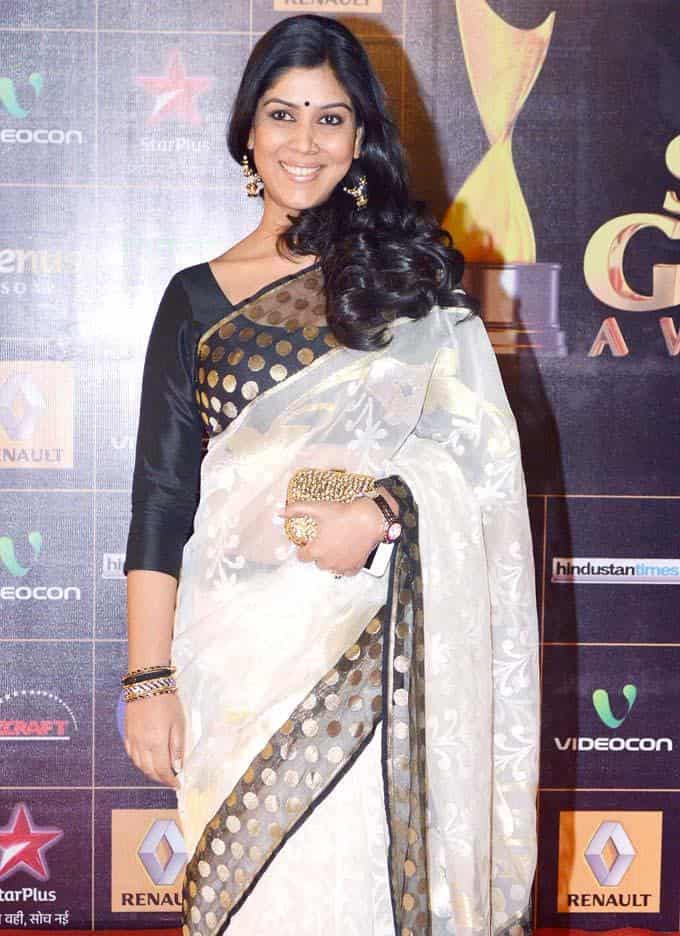 Some Interesting Facts About Sakshi Tanwar