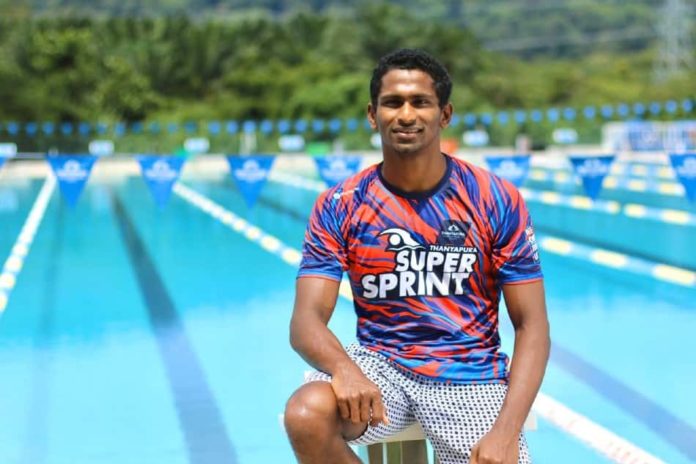 Sajan Prakash is one of the well-known Indian swimmers who specialized in the butterfly, Men’s freestyle & relay events. In 2015, he created history by winning 6 gold and 3 Silver medals at the Indian National Games, held at Trivandrum, Kerala.

He acquired motivation from his athlete mother and started dreaming of achieving honors in swimming. He chooses swimming as his career because he had a flat foot which was not eligible for track and field.

According to the sources, the estimated net worth of Sajan Prakash is not known or under revision.

Sajan was born and raised up in Idukki, Kerala, and belongs to a Hindu family. He is born to her mother V.J.Shantymol (A former athlete) while there is no information about his father and siblings.

At the Commonwealth Games 2018, he finished 8th in the finals of the 200m butterfly event. He became the first Indian Swimmer to qualify for Tokyo Olympics. 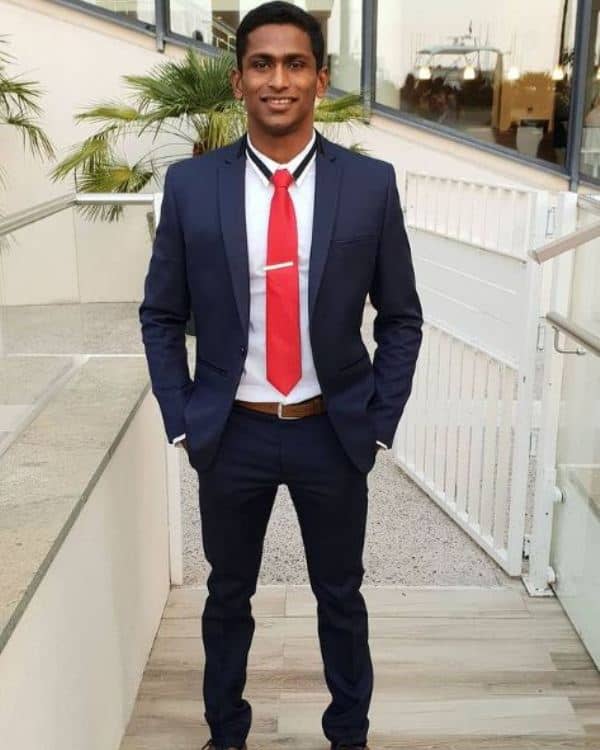 Some Interesting Facts About Sajan Prakash