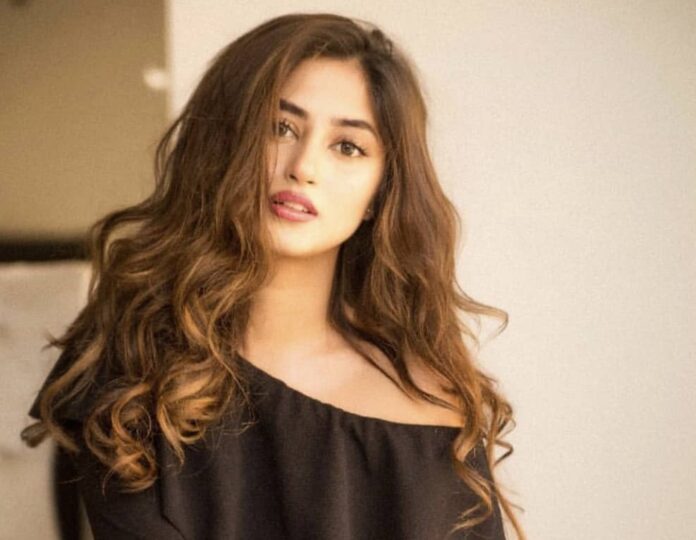 A Pakistani versatile actress Sajal Aly is known for playing contemporary roles in romantic dramas.  She rose to prominence from her role in the family drama Mehmoodabad Ki Malkin. She was also featured in Bollywood movies like “Mom”.

Sajal Aly Rs. 2.5 lakh for every scene in the movie and her total assets are estimated to be Rs. 30 million approximately.

Born on January 17, 1994, Sajal Aly hails from Lahore, Pakistan. She was born in Lahore but her father moved to Karachi, Pakistan. She belongs to a typical Pakistani family and grew up with her brother and sister.

To help her family financially she did not complete her qualification and could only complete matriculation.  Her first job is not in acting but was working as a brand promotion girl in a Mall. Her sisters are also well-known actresses in the Pakistan Tv industry.

In 2009, Sajal Aly started her career as a model in TV commercials at a very young age. Later she made her acting debut with Geo TV’s drama Nadaaniyaan. She was appreciated for her role in ARY Digital’s family drama Mehmoodabad Ki Malkain in 2011.

Within a few years, she has earned great acknowledgment across the world. She has bagged the Lux Style Award for the Best Actress nomination. She has worked in many hit dramas in the leading role.

She additionally worked in the Telefilm Behadd (2013) and Zindagi Kitni Haseen Hay (2016). She also did get the best foot forward in Bollywood through the film “Mom’ featuring Late Sridevi 2017. She, additionally, sang a tune for the series O Rnagreza, in which she played the role of the character Sassi.

Sajal Aly is married to Ahad Raza Mir when she got a new extended family. Her husband is also a popular actor in Pakistan. Her father-in-law, Asif Raza Mir is also a well-known actor and producer. She shares a special bond with her brother-in-law and mother-in-law.

Here we provide you a list of Sagal Ali’s favorite things. 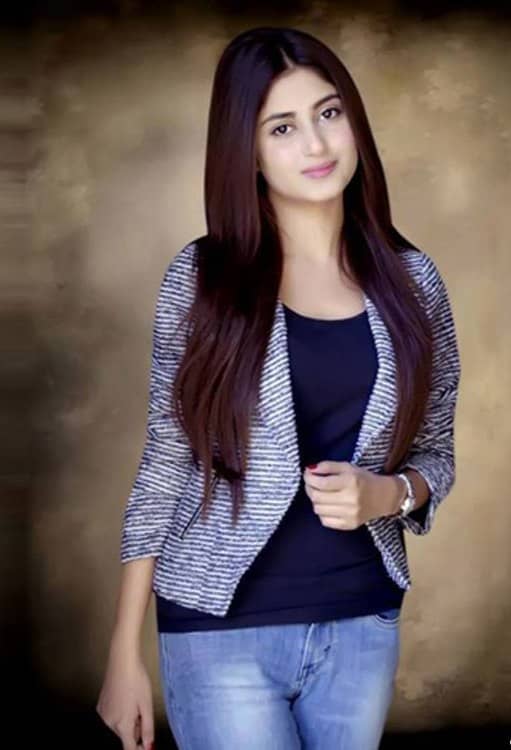 Some Interesting Facts About Sajal Ali