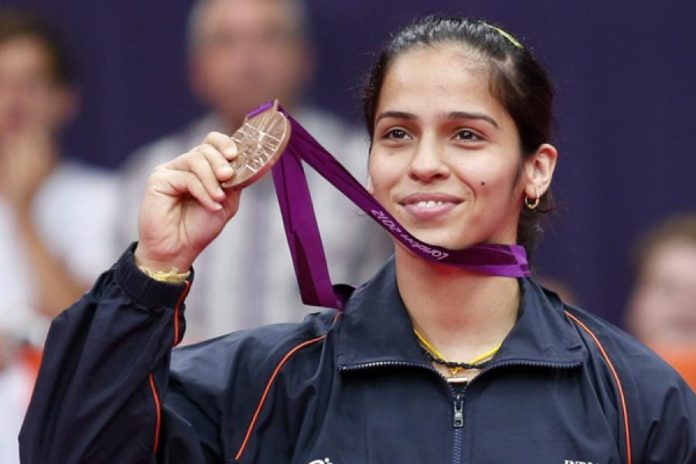 The Queen of smashes, Saina Nehwal is one of the finest badminton players which India had ever produced. She is an Indian professional badminton singles player who won over 24 international titles. She is a former world no.1 and is the only female player from India to achieve this feat.

Additionally, she had at least one medal in every BWF major individual event and the first Indian to win two singles gold medals in Commonwealth Games. Apart from that, she is conferred by two sporting honors, namely the Rajiv Gandhi Khel Ratna and the Arjuna Award and also India’s third highest civilian award, Padma Bhushan.

Being a Sports personality, she seems very fit and healthy and weighs 60 kg in kilograms and 132 lbs in pounds approximately. Her brown eyes color and black hair make his personality even more rocking.

According to the sources, the estimated net worth of Saina Nehwal is approximately 36 Crore Indian Rupees.

Saina was born and raised up in Hisar, Haryana, India, and belongs to a Hindu family. She is born to her father Harvir Singh Nehwal (Scientist) and her mother Usha Nehwal. She also has a lovely and caring sister Abu Chandranshu Nehwal.

As per her career, she started playing badminton at the age of 8 and trained in badminton under the guidance of an Indian badminton coach S. M. Arif. After that, he received training from Pullela Gopichand, Vimal Kumar, and Nani Prasad Rao.

She made India proud by winning a bronze medal in the London Olympics 2012. By defeating Carolina Marín in the final, she won the Syed Modi International and became the first Indian woman shuttler to reach the finals of All England. Later, she won her first BWF Super 500 title, the Indonesia Masters in 2019.

She refused to play her singles match citing poor playing surface after defending her national championship title in Guwahati, Assam and she went on to win the National Championship by defeating top seed, P. V. Sindhu.

Reflecting on her personal life, she tied the marriage knot in 2018 with her long-term boyfriend, Parupalli Kashyap who is a Badminton player. 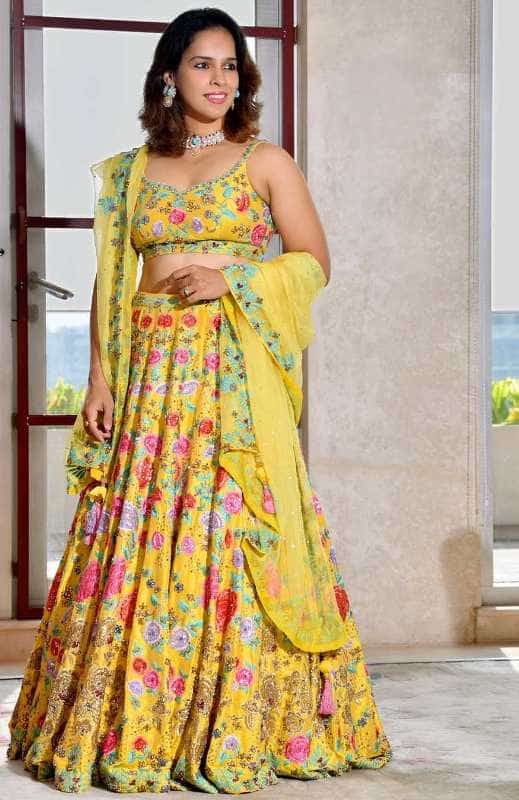 Some Interesting Facts About Saina Nehwal