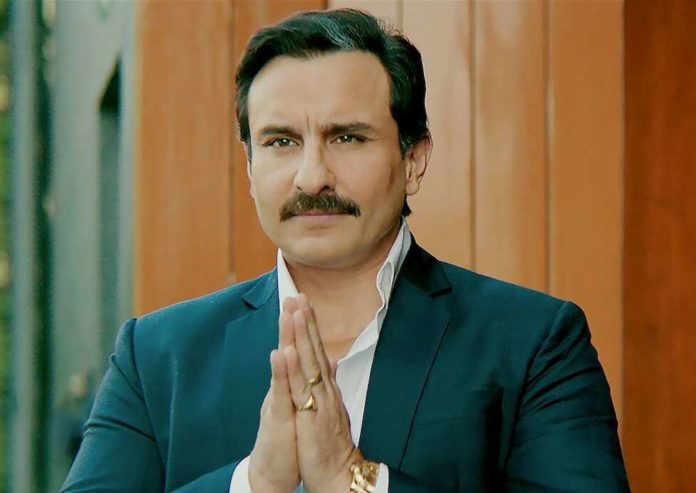 The “Chote Nawab of Pataudi”, Saif Ali Khan is an Indian Actor and Producer who mainly works in Hindi Cinema. He belongs to the royal family of Pataudi. He is called by the name of Saifu and Chote Nawab among his fans, friends, and family.

He is the recipient of several awards, including a National Film Award and six Filmfare Awards, and received the fourth highest Indian civilian award Padma Shri in 2010.

He seems more elegant with his Brown eyes and Black hair. His body measures 42 inches chest, 34 inches waist and biceps size is 16 inches

According to the sources, the estimated net worth of Saif Ali Khan is $40 Million i.e., over 299 crores in INR approx.

Chote Nawab was born and raised up in New Delhi, India, and belongs to the Royal family of Pataudi. He is born to his father Mansoor Ali Khan Pataudi who is the former Indian Cricketer and nominal Nawab of Pataudi from 1952 to 1971 and his mother Sharmila Tagore is a former actress.

Talking about his career, he made his debut in acting with the Bollywood film “Parampara” in 1993. But he gained recognition with the films “Yeh Dillagi” and “Main Khiladi Tu Anari” and the movie “Dil Chahta Hai” and Hum Saath-Saath Hain proved to be a turning point of his life and he was highly applauded for his performance.

He also hosted many Filmfare Awards ceremonies. In 2009, he acted and produced his first film “Love Aaj Kal.” Further, he gained commercial success with movies like Race and its Sequel, Cocktail, Kurbaan, Omkara, and many more.

He received praise for playing a troubled policeman in the Netflix thriller series Sacred Games. In 2020, he featured in the historical drama Tanhaji.

He tied the marriage knot with Amrita Singh in October 1991 and blessed with a son Ibrahim Ali Khan and a daughter Sara Ali Khan. But they parted their ways and got divorced in 2004.

Later he dated Rosa Catalano for quite some time. In 2012, he got married to his long-term girlfriend Kareena Kapoor with whom he has one son Taimur Ali Khan Pataudi. 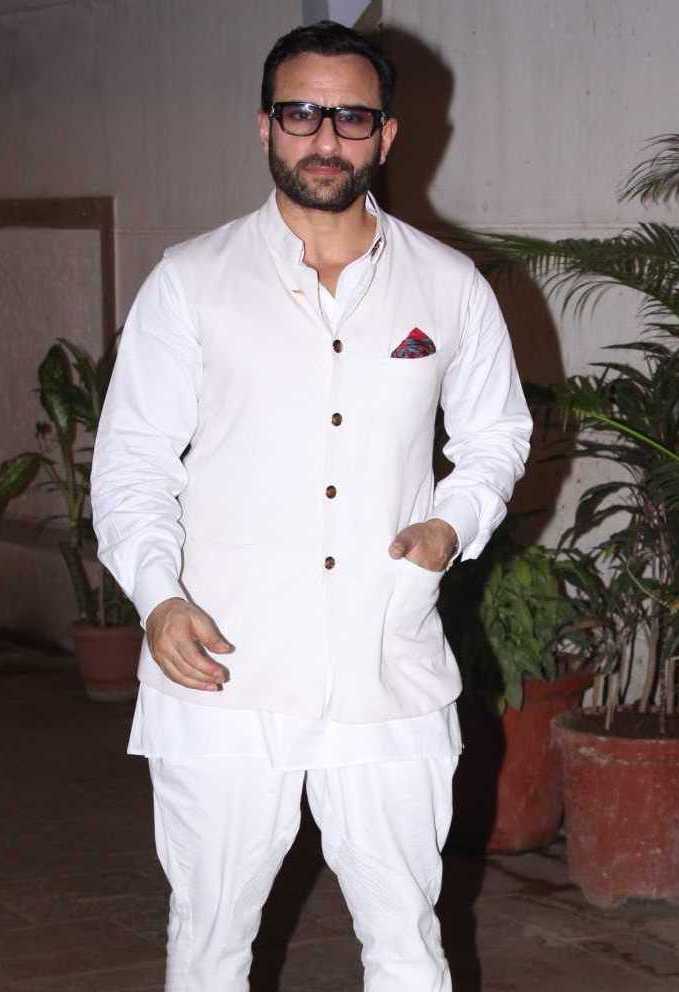