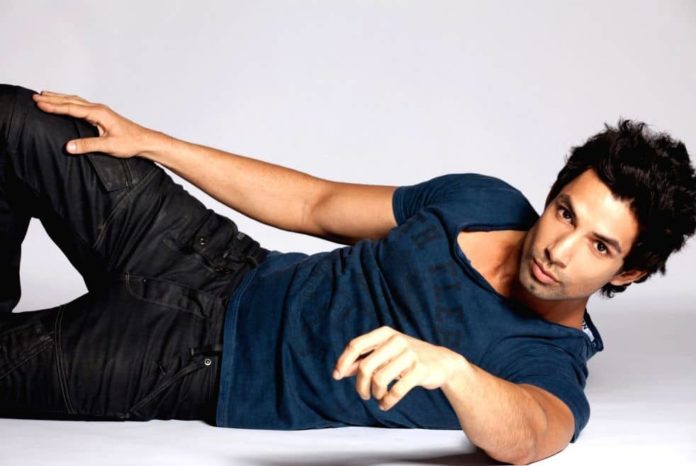 One of the charming and sensuous stars, Sahil Shroff is an Indian Model, Actor, and Entrepreneur who primarily works in Hindi films. He rose to fame and came to public eyes after appearing in the popular film ‘Don:2’ in which he played the role of young cop Arjun.

Moreover, he also walked the ramp for many famous designers such as Narendra Kumar, Manish Malhotra, Vikram Phadnis,  and JJ Valaya. Currently, he hits the headlines after his appearance in the famous TV show ‘Big Boss season 15’.

According to the sources, the estimated net worth of Sahil Shroff is $1 Million – $5 Million approx.

Sahil was born and raised up in Melbourne, Victoria, Australia, and belongs to a Hindu family. He didn’t reveal any information with regards to his parents and siblings including their names too. As of his education, he enrolled at Deakin University, Melbourne Burwood Campus to complete his master’s degree in information technology.

As of his career, he started his career by appearing in the reality television show The Amazing Race Asia, from 2006 to 2007. He also walked for designers like Manish Malhotra, Vikram Phadnis, and many more.

He started his acting career by appearing in the film Don 2 in 2011. In this film, he plays the role of a young cop. After that, he appeared in films like Shaadi Ke Side Effects and Dear Maya. Currently, he has been appearing on the famous show ‘Big Boss season 15’. 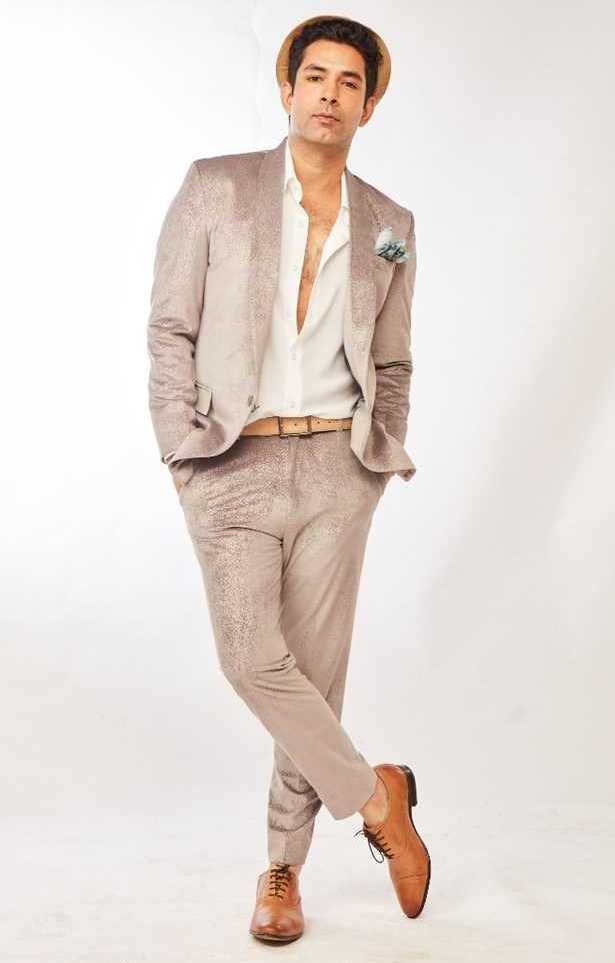 Some Interesting Facts About Sahil Shroff