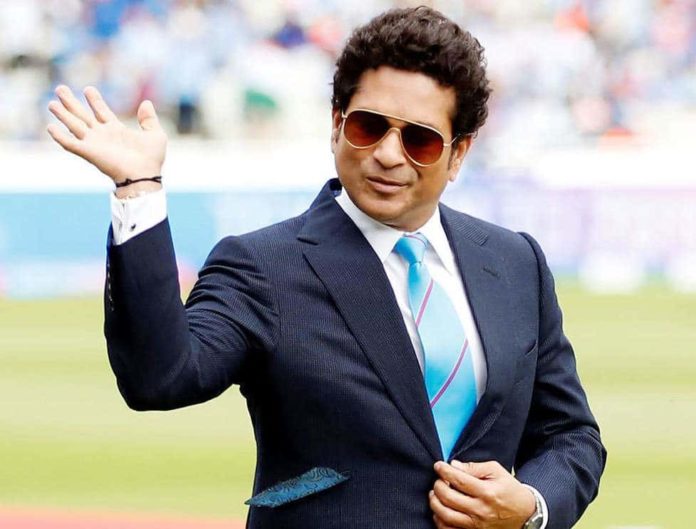 The God of Cricket, Little Master or Master Blaster of Cricket, Sachin Ramesh Tendulkar is an Indian former Cricketer who also served as captain of the Indian national team. He took up cricket at the age of eleven and now he is widely regarded as one of the greatest batsmen in the history of cricket.

He is the recipient of India’s highest civilian award Bharat Ratna in 2013 for his outstanding sporting achievement. He also received Padma Shri and Padma Vibhushan awards in 1999 and 2008 respectively.

He seems very fit and healthy and weighs 62 in kilograms and 137 lbs in pounds approximately. His black eye color and his black hair enhance his personality.

According to the sources, the estimated net worth of Sachin Tendulkar is $160 million (Rs. 1100 crore).

He completed his schooling from the Indian Education Society’s New English School in Bandra (East), Mumbai, and Shardashram Vidyamandir School, Dadar, Mumbai. Later, he didn’t attend college to focus on his cricketing career.

He commenced his career in 1987 to represent Bombay in the Ranji Trophy but he did not make up the final eleven in any of the matches and used as a substitute player for fielding. In 1989, he made his International debut against Pakistan. He got out for a duck in his first match.

On his test debut, he scored only 15 runs but in the next match, he scored fifty against a tough bowling attack of Pakistan and it proves a career turning point for Tendulkar. At the Old Trafford Stadium in Manchester, he scored his first Test century on 14 August 1990 against England. Tendulkar’s Test average was 62.30 during the period between 1993 and 2002.

Tendulkar used to bat at number 6 or 7 initially but after he scored a 148 not out against Australia in Sydney in 1992 his position got changed to no.4. He made his T20I debut against South Africa in 2006.

In 2010, he became the first player to score a double century in an ODI. In IPL he represents the Mumbai India team. In November 2013, Sachin announced his retirement from all forms of cricket.

He got married to his long-term girlfriend Anjali Tendulkar in 1995 and the couple blessed with two children Arjun Tendulkar, who is a cricketer, and daughter, Sara Tendulkar. 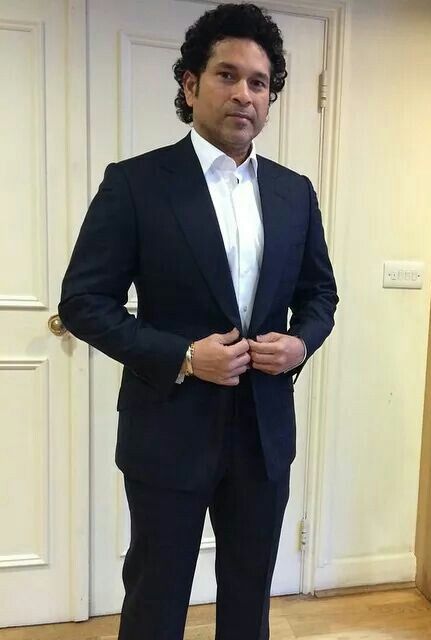 Some Interesting Facts About Sachin Tendulkar