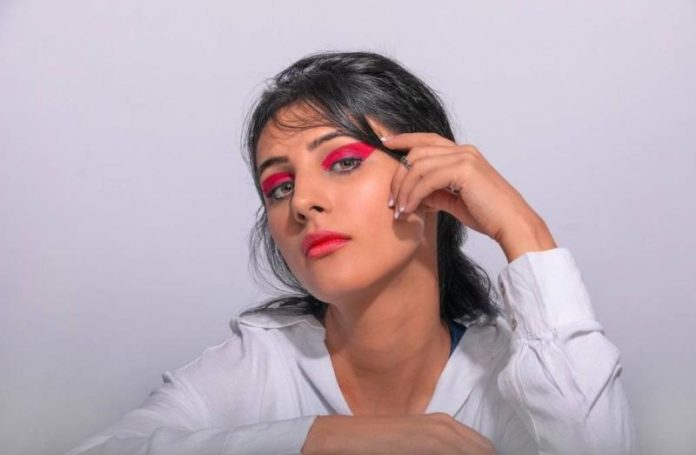 Being an actress is about more than just beauty, they are wise and funny as well and this is well proved by ‘Saanvi Talwar’, an Indian actress, model, singer, and writer who primarily works in Hindi television shows.

She is better known for her performances in television shows like Chandranandini, Yeh Kahan Aa Gaye Hum, and O’gujariya which have been telecasted in countries like Indonesia, Sri Lanka, Dubai, and Thailand. As a writer, she wrote television series known as Fear Files on Zee TV.

Her body is complemented by her beautiful dark brown eyes and her black hair. Her figure measurements are 30 inches breast, 28 inches waist, and 34 inches hips.

She made a lot of achievements as Actress and her estimated net worth is $ million approx.

As of her career, she started her career in episode 34 of the Star Plus series Arjun in 2013. After that, she appeared in Channel V’s O Gujariya: Badlein Chal Duniya as Natasha in 2014. She appeared in Zee TV’s Qubool Hai as Nazia Raza Ibrahim in 2015. From 2015-2016, she appeared in &TV’s Yeh Kahan Aa Gaye Hum in the role of Manvi Chatterjee.

In 2017, she appeared in the Star Plus series Chandra Nandini in the role of Chandragupta Maurya’s wife Durdhara. Later, she played a cameo role in Vikram Betaal Ki Rahasya Gatha in 2018.

Reflecting on her personal life, she is not married yet and there is no information available about her relationships and affairs at the internet sources. 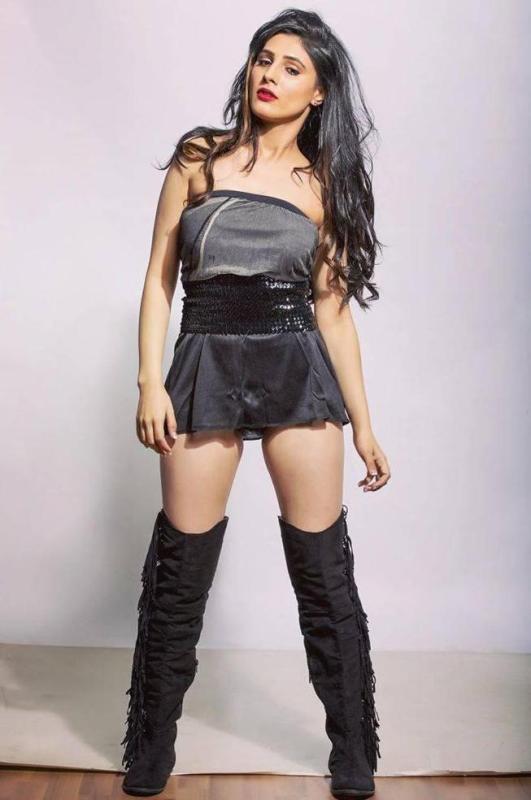 Some Interesting Facts About Saanvi Talwar