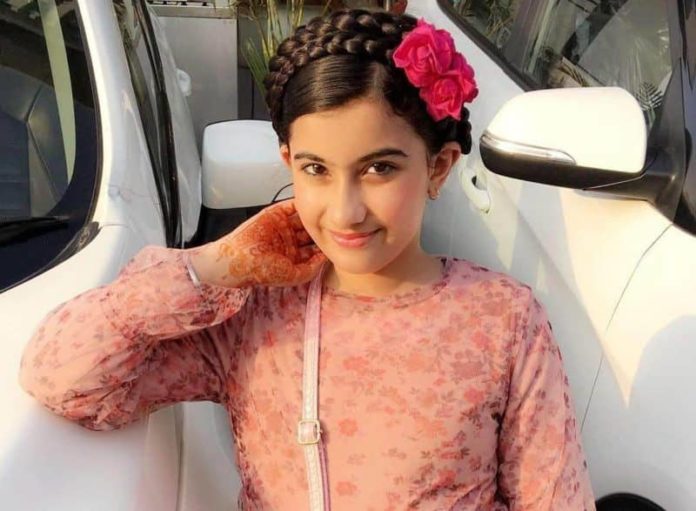 The moon and the stars don’t glow as bright as her eyes, she is extremely beautiful and she is none other than ‘Ruhana Khanna’ who is an Indian child actress who primarily works in Hindi television shows. She is the rare combination of cuteness and talent.

She rose to fame and gained huge popularity with her role Krishna Sagar Chaturvedi and Ganga in the TV serial Gangaa. She has a cute smile, beautiful looks with an attractive and charming personality.

Born on 1 October 2008, this talented teen actress has turned 12 years old in the year 2020. She appears to be tall with a height of 127 in centimeters and 4’2” in feet &inches. She has a healthy physique and weight around 32 in kilograms and 71 lbs in pounds. She has black eyes and black hair which is complemented by her beautiful face.

According to the sources, the estimated net worth of Ruhana Khanna is not known or under review.

Ruhana was born and raised up in New Delhi, India, and belongs to a Hindu family. She is born to her father Brij Khanna and her mother Parsy Khanna. As of her education, she is pursuing her school education from Indraprastha World School, Paschim Vihar, Delhi.

As of her career, she started her career in acting with the TV serial Ganga in 2015 in which she played the role of child Ganga. Apart from that, she also acted in the music video O Meri Jaan. 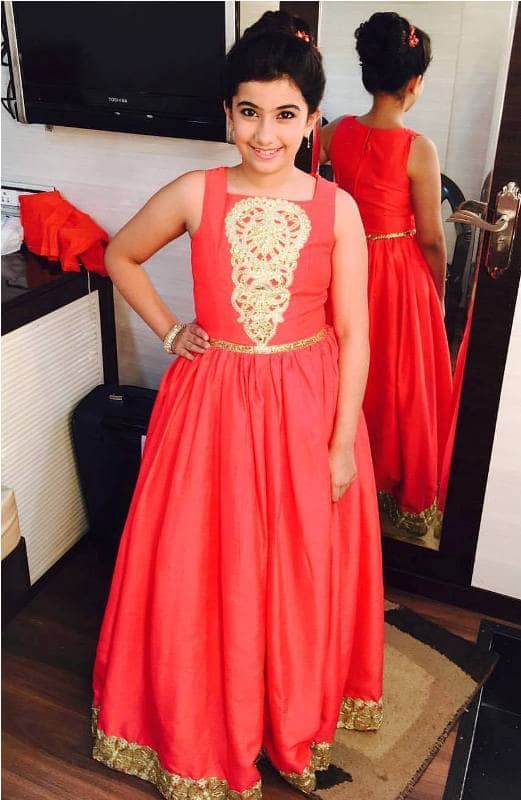 Some Interesting Facts About Ruhana Khanna