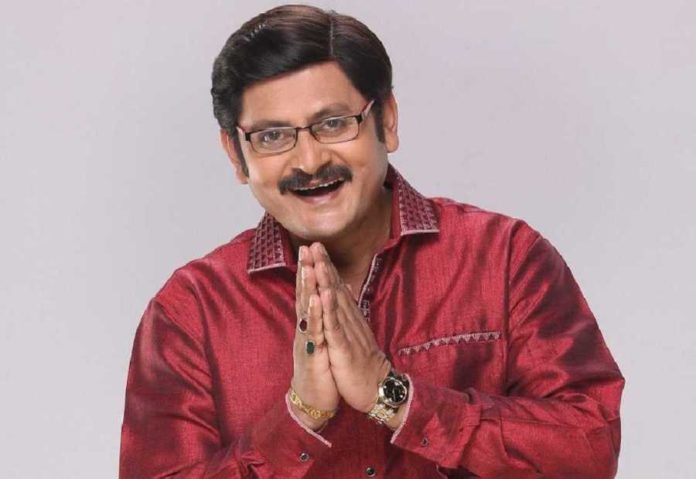 Rohitash Gaud is one of the veteran actors on the small and big screen who has been known for his humor and funniness. Be it the role of a sensible person in shows like ‘Laptaganj’ or the negative role of Ikhlaque Ahmed in the movie ‘A Wednesday’, he hasn’t left any stone unturned to prove his worth on screen.

As of now, he played the role of a ‘colourful’ person ‘Manmohan Tiwari’ in ‘Bhabhiji Ghar Par Hai’. He is an idealistic person who considers his doctrines before anything else.

He seems more handsome with his black eyes and black hair. His body measures 38 inches chest, 34 inches waist and biceps size is 13 inches.

According to the sources, the estimated net worth of Rohitash Gaud is $1 Million – $5 Million approx.

Rohitash was born and raised up in Kalka and belongs to a Hindu family. He didn’t reveal any information with regards to his parents and siblings including their names too. It seems that he keeps his personal life quite private. As per his education, he attended the National School of Drama, New Delhi.

As per his career, he started his career in acting in 2001 with the biographical film Veer Savarkar. After that, he appeared in the film Pratha in 2002. In 2003, he featured in the films like Pinjar, Dhoop, and also played the role of nariyal pani waala in Munna Bhai M.B.B.S.

In 2005, he acted in the films like Matrubhoomi – A Nation Without Women, Sun Zarra, Lage Raho Munna Bhai, and Dil Se Pooch? Kidhar Jaana Hai. He was seen in the comedy film One Two Three in 2008. He acted in the film Atithi Tum Kab Jaoge in 2010. He played a police constable named Pandey Ji in the 2014 film PK.

Reflecting on his personal life, he is a married man and got married to his lovely wife Rekha Gaud. The lovely couple was blessed with two daughters Giti and Sanjiti. 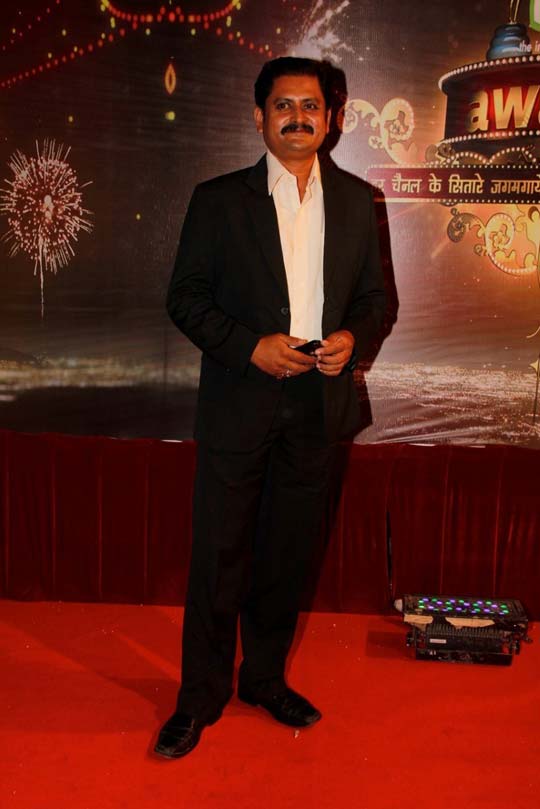 Some Interesting Facts About Rohitash Gaud