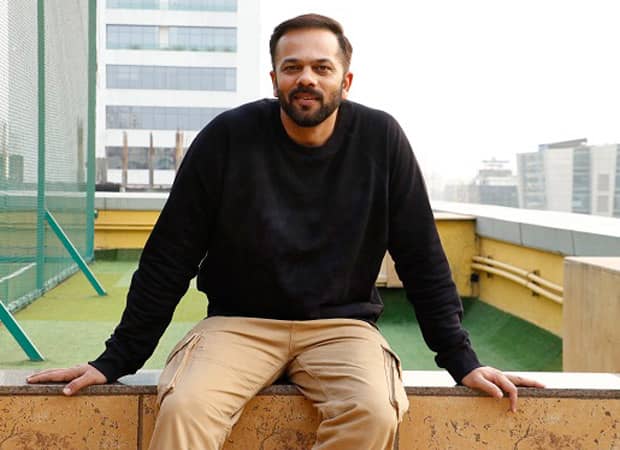 The ‘Undisputed king of the Box-Office’ and ‘Boss of Action Films’, Rohit Shetty is an Indian Film Director and Producer who mainly works in Hindi Cinema. He is known for Action and stunts in his movies. He truly stunned the viewers with his amazing direction and thrilling concept.

Being a fitness Enthusiast, he seems very fit and healthy and weighs 80 in kilograms and 176 lbs in pounds approximately. His black eye color and his black hair make his personality even more dapper.

According to the sources, the estimated net worth of Rohit Shetty is 280 Crore INR approx.

Rohit was born and raised up in Mumbai, Maharashtra, India, and belongs to a Hindu family. He is born to his father Mudhu Balwant Shetty (Actor and Fight director) and his mother Ratna Shetty.

Talking about his career, he started his career as an assistant director at the age of 17. He debuts as an independent director with the film Zameen in 2003. But he came to the spotlight after he directed Golmaal: Fun Unlimited in 2006. In 2008, he directed a sequel of Golmaal, titled Golmaal Returns.

After that, he directed many hit films like All the Best: Fun Begins, Bol Bachchan, etc. He directed Singham in 2011 for which he was critically acclaimed. In 2014 he directed the sequel to the hit film Singham, titled Singham Returns.

In 2013, he directed Shah Rukh Khan and Deepika Padukone starrer Chennai Express which became the highest-grossing Bollywood film in the domestic market. After that, he directed Dilwale and Golmaal Again. He also hosts the television stunt game show Fear Factor: Khatron Ke Khiladi.

He got married to Maya Shetty who is a Banker with whom he is blessed with a baby boy Ishaan. Previously, he was in a relationship with actress Prachi Desai. 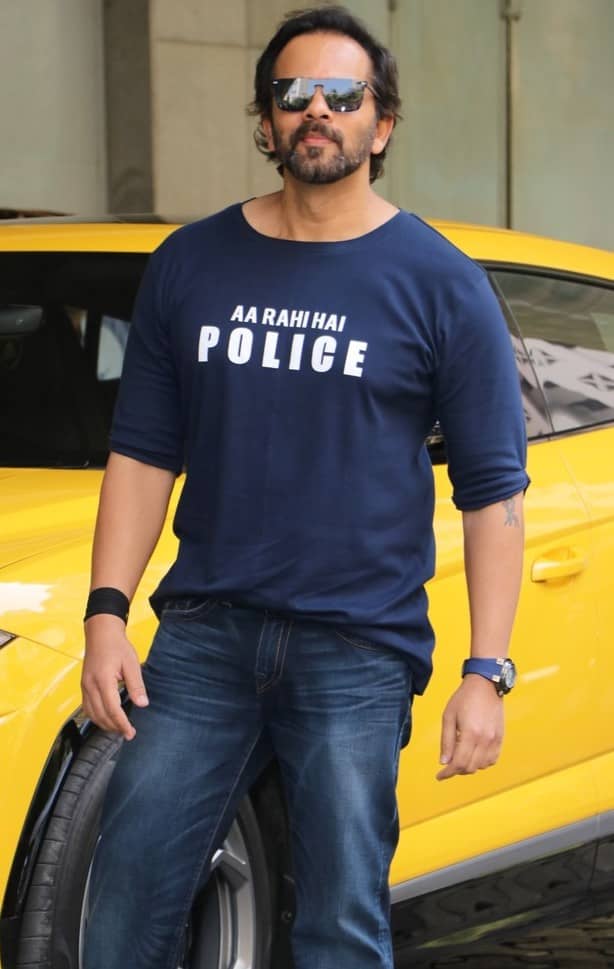 Some Interesting Facts About Rohit Shetty