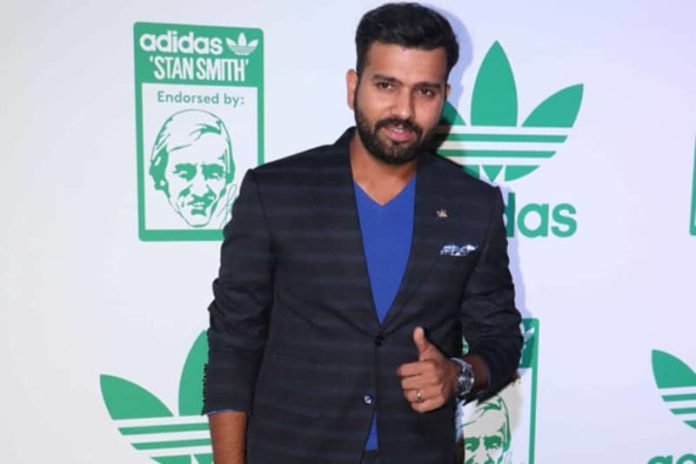 The Most unpredictable Batsmen of the Indian Cricket Team and vice-captain of the Indian national team in limited-overs formats, Rohit Gurunath Sharma is an Indian International Cricketer who plays as a right-handed batsman and an occasional right-arm off-break bowler.

He captains Mumbai Indians in the Indian Premier League and plays for Mumbai in domestic cricket. He is the only player with three ODI double hundreds and the only captain to win five IPL Trophies. He is called by the names Hitman, Ro, and Shaana by his fans and followers.

According to the sources, the estimated net worth of Rohit Sharma is 170 crore in INR.

Rohit was born and raised up in Bansod, Nagpur, Maharashtra, India, and belongs to a Hindu family. He is born to his father Gurunath Sharma who worked as a caretaker of a transportation company storehouse and his mother Purnima Sharma.

He grew up with his one younger brother named Vishal Sharma. He completed his schooling at Swami Vivekanand International School and Junior College, Mumbai, and Our Lady of Vailankanni High School, Mumbai.

Talking about his career, he made his List A debut for West Zone in the Deodhar Trophy in March 2005. After that, he included among India’s 30-member list for the ICC Champions Trophy tournament with India A Squad but did not make the final squad. In July 2006, he made his first-class debut for India A against New Zealand A.

In the 2006–07 season, he made his Ranji Trophy debut for Mumbai and smashed 205 runs off 267 balls against Gujarat. He was appointed as the captain of the Mumbai Ranji Team in October 2013, upon the retirement of Ajit Agarkar. Later he made his International debut on 23 June 2007 in a one-day match against Ireland.

He has been one of the most successful captains and player in the Indian Premier League who won five IPL trophies and have scored over 5,000 career runs in the competition with one century and 39 half-centuries.

He got married to his long-term girlfriend Ritika Sajdeh who is a Sports manager with whom he blessed with a baby girl Samaira. He also dated actress Sofia Hayat. 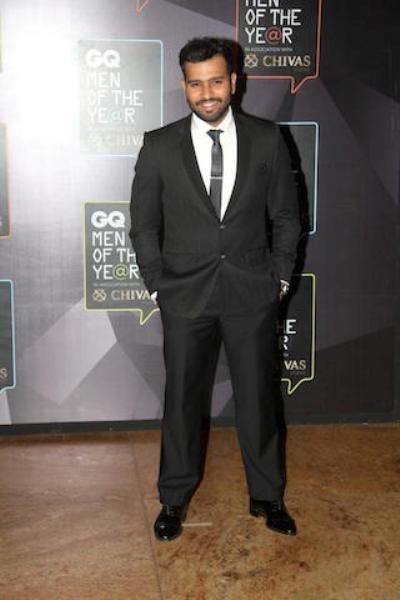 Some Interesting Facts About Rohit Sharma