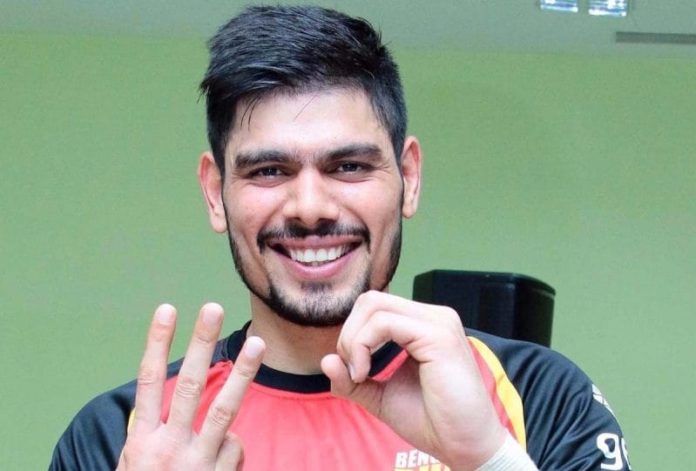 He is an Indian kabaddi player who represented India internationally and played in Pro Kabaddi League consistently for Bengaluru Bulls from season 4. He became a nightmare for the opponent teams with his dazzling pace and thunderous raids.

Born on 9 January 1990, this eminent personality has turned 31 years old in the year 2021. He seems very tall with his towering height which is 175 in centimeters and 5’9” in feet & inches. He is very conscious about his physique and maintains himself with a weight of 70 in kilograms and 154 lbs in pounds.

His personality is enhanced by his black eyes and black hair. He seems very fit and healthy with his body measurements which are 42 inches chest, 32 inches waist, and 15 inches biceps approximately.

According to the sources, the estimated net worth of Rohit Kumar is not known as per internet sources.

Rohit was born and raised up in Nizampur, Haryana, and belongs to a Hindu family. He didn’t reveal any information with regards to his parents and siblings including their names too. As for his education, he also didn’t disclose any information related to his education and educational qualifications. It seems that he keeps his personal life quite private and away from the media.

As of his career, he made his debut at the 2016 South Asian Games in the Indian National Team and won the gold medal for India. He has been part of the 2018 Kabaddi Master Dubai Squad. He made his debut with the Patna Pirates team in season 3 in 2016 in the Pro Kabaddi League.

After that, he impressed everyone by scoring 231 points in 22 matches in season 5 which was the second-highest score of that season. In season 4, he was signed in INR 81 lakhs by the Bengaluru Bulls and also given captaincy in season 6.

Reflecting on his personal life, he is a married man who got married twice. He got married to his first wife named Lalita Kumar 2012 who committed suicide in 2016. His wife left an audio note behind, blaming Rohit and his family for dowry but during the police investigation, Rohit was proved not guilty. In 2020, he got married again to his second wife named Priya. 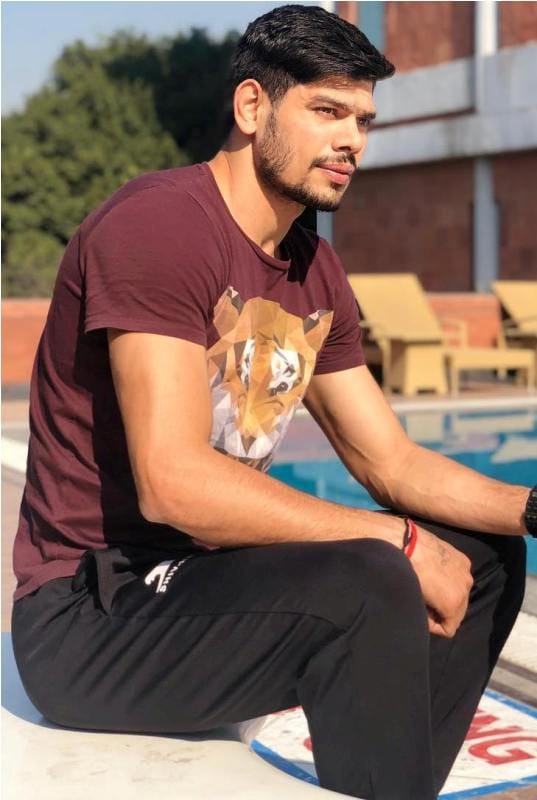 Some Interesting Facts About Rohit Kumar