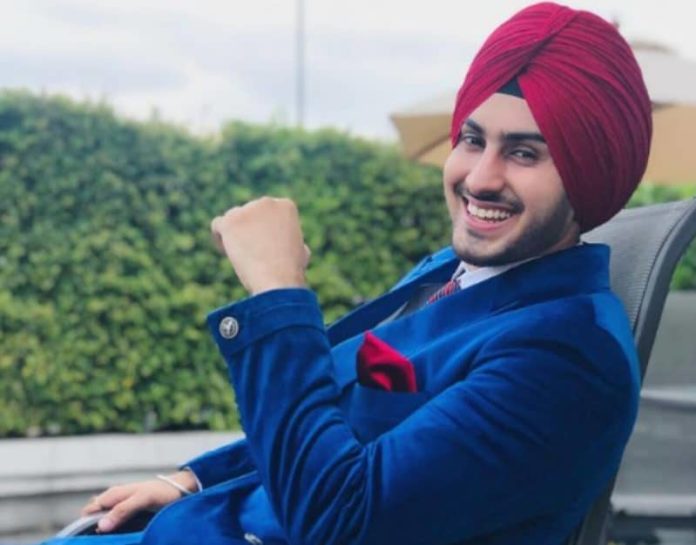 The Young and Emerging Singing Sensation, Rohanpreet Singh is an Indian singer who mainly works in Punjabi songs. He had all of us get mesmerized by his beautiful voice and decent looks.

He is a much-loved performer who has a long way to go and had made a name for himself that too in a few years. He hit the headlines after his marriage with famous Indian singer Neha Kakkar in a close-knit ceremony in 2020.

He seems very fit and healthy and weighs 72 in kilograms and 158 lbs in pounds approximately. His black eye color and his black hair make his personality even more charming.

According to the sources, the estimated net worth of Rohanpreet Singh is $1 Million – $5 Million.

Rohanpreet was born and raised up in Patiala, Punjab, and belongs to the Sikh religion. He is born to his father Gurinder Pal Singh who is a sportsperson and employee at PSEB (Punjab State Electricity Board) and his mother Daljeet Kaur.

He has two sisters named Amanpreet Kaur and Rashminder Kaur. He completed his schooling at Shri Guru Harkrishan Public School, Patiala. He didn’t reveal any further information related to his educational qualifications.

Talking about his career, he participated in ‘Sa Re Ga Ma Pa L’il Champs’ in 2007 and ended up as the first runner-up in this show. Next, he released his first song, ‘Bang Gang’ in 2017.

Rohanpreet participated in ‘Rising Star 2’ in 2018 and was declared the first runner-up. After that, he got the opportunity to sing many songs like Taqleef, Pehli Mulakat, Ainkan Kaliyan, and Diamond Da Challa. Later, he appeared as a contestant in ‘Mujhse Shaadi Karoge’ in 2020.

He got married to Neha Kakkar in a close-knit ceremony in 2020. Both came close during the shoot of the song “Diamond Da Challa”. Previously, he was in a rumored relationship with Mehrnigori Rustam. 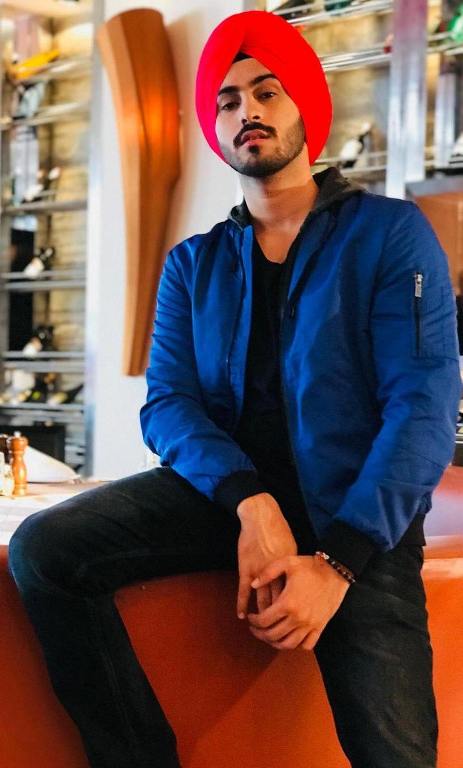 Some Interesting Facts About Rohanpreet Singh