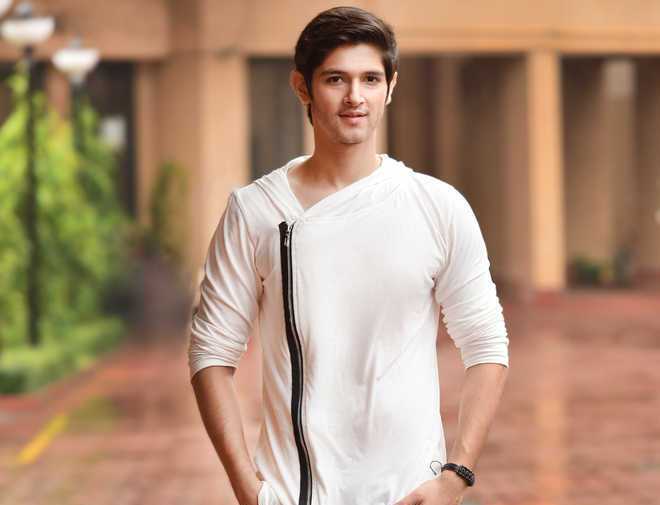 The Handsome Hunk Rohan Mehra is an Indian Television personality and Indian Actor. He came into limelight for his role Naksh Singhania in a long-running daily soap “Yeh Rishta Kya Kehlata Hai”. He also gained fame through his appearance in the most controversial Television Show Big Boss in Season 10.

The handsome hunk seems very fit and healthy and weighs 72 in kilograms and 159lbs in pounds approximately. His black eye color and his black hair along with decent beards and mustaches enhance his personality.

According to the sources, the estimated net worth of Rohan Mehra is Not Know or Under Review.

This talented actor was born and raised in a Punjabi family in Amritsar, Punjab. He born to Amritsar based businessman Ravindra Mehra who was his father and his mother Rashmi Mehra. He grew up with two siblings Siddharth Mehra and Ritika Mehra.

He completed his schooling from St. George’s College, Mussoorie, Uttarakhand and further enrolled in Hansraj College of Delhi for his further education.

He was fascinated to become an actor when he was in school. He started doing Modelling, TV Ads and Prints Shoots just after completing his school. He done numerous Ads Around 150 Ads which include Samsung, Blackberry, Reebok, Hero Cycles, Priyagold Biscuits, and many others. He gave various auditions for TV shows and films.

In 2012 he bagged a role in an episodic show Gumrah: End of Innocence. In 2013, he made his Bollywood debut through the film ‘Sixteen’ which was based on the lives of Youngsters. In 2015, he made his lead appearance in the film ‘Uvaa’.

He got his big breakthrough as a role of Naksh Singhania in a long-running daily soap ‘Yeh Rishta Kya Kehlata Hai’ (2015-16). In 2016, he survived 101 days and was among the top 5 finalists in a TV Reality Show Big Boss 10. Prior to Big Boss, he appeared as Sameer Dhanraj Kapoor in daily soap ‘Sasural Simar Ka’.

He fell in love with his ‘Uvaa’ film co-star Yukti Kapoor. In 2016 both were separated due to some personal reasons. In the same year he met Kanch Singh and eventually fell in love since then they have been together. 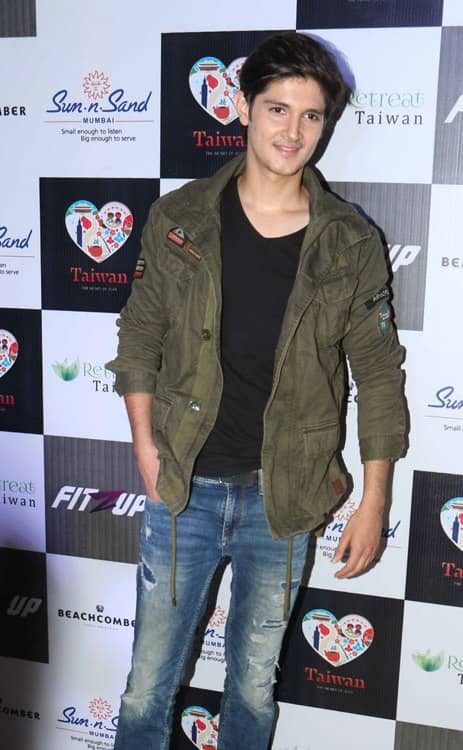 Some Interesting Facts About Rohan Mehra